Most of What I was Taught was Wrong 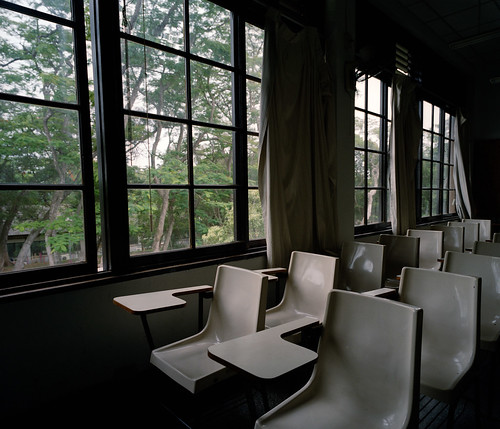 Humans learn things through instruction (whether formal or informal) and experience. This includes learning what not to do as well as what to do – my most ingrained lessons were those that resulted from a failure of some sort. Like the time I took a dozen eggs out of the refrigerator and nestled them in a sunny “nest” in the vacant lot behind our house (I was about 5 or 6). Not only did baby chicks fail to hatch, but I caught what-for from my mother for snitching the eggs.

It find it interesting, as I have grown older and I hope at least slightly wiser, that so many of the basic precepts I was taught have proven to be wrong. The examples below apply to milking a cow, but there are dozens of others in a wide variety of areas from food to health care to mechanics to farming to money.

“Cows must be milked twice a day, every day, at the same interval each time. Otherwise they will dry up or get mastitis.” Well, no. There are lots of people milking cows once a day. Production falls off a bit, but milk solids and butterfat increase. We have milked as often as twice a day and as infrequently as weekends only when we have so much work to do during the week that something has to give (this only works if the cow is still nursing and during the latter part of lactation – I wouldn’t want to try it when a cow first freshens). Sometimes we separate the cow from the calf in the morning and milk at night; sometimes we separate at night and milk in the morning.

“Cows can only be milked for about 10 months on one lactation, then they must be dried up.” A big no to that one. There are some dairies that are interested only in the milk who have moral qualms about killing excess calves, and they have stretched the lactation period to as much as four years on a single freshening. They say their cows do just fine on this schedule. Occasionally a cow will have trouble breeding back after such a long lactation.

“Cows must have grain to produce milk.” Nope. They produce just fine, in many cases, on grass and hay or just grass. If you think about it, cows evolved to eat grass, not grain. And maybe if we didn’t have such tremendous surpluses of milk produced by Holsteins that are usually worn out at three or four years of age, we’d have better quality and fewer problems with dairy farmers going broke. I say quality trumps quantity almost every time.

I have no doubt that there are basic precepts in every profession, industry and walk of life that just ain’t so. I’d love to hear from some readers who can tell me about them. How about it, folks?

1 Response to Most of What I was Taught was Wrong