One of the advantages of country life is that weather often forces you to take down time. Unlike the corporate world, where you just keep going no matter what it looks like outside – and where you may not even have a clue what it’s doing outside – weather affects your activities on the ranch. You have to be out in it to some degree, as you must feed stock, milk the cow, collect eggs, make sure everyone has water, and so on. But you can’t plow or build fence or cut firewood and you don’t need to irrigate (hopefully – this winter has been so dry that we will probably be irrigating by March if we don’t get some more rain). When it’s forty degrees outside and the wind is howling, it’s a great time to snuggle up with a lap blanket and a good book. 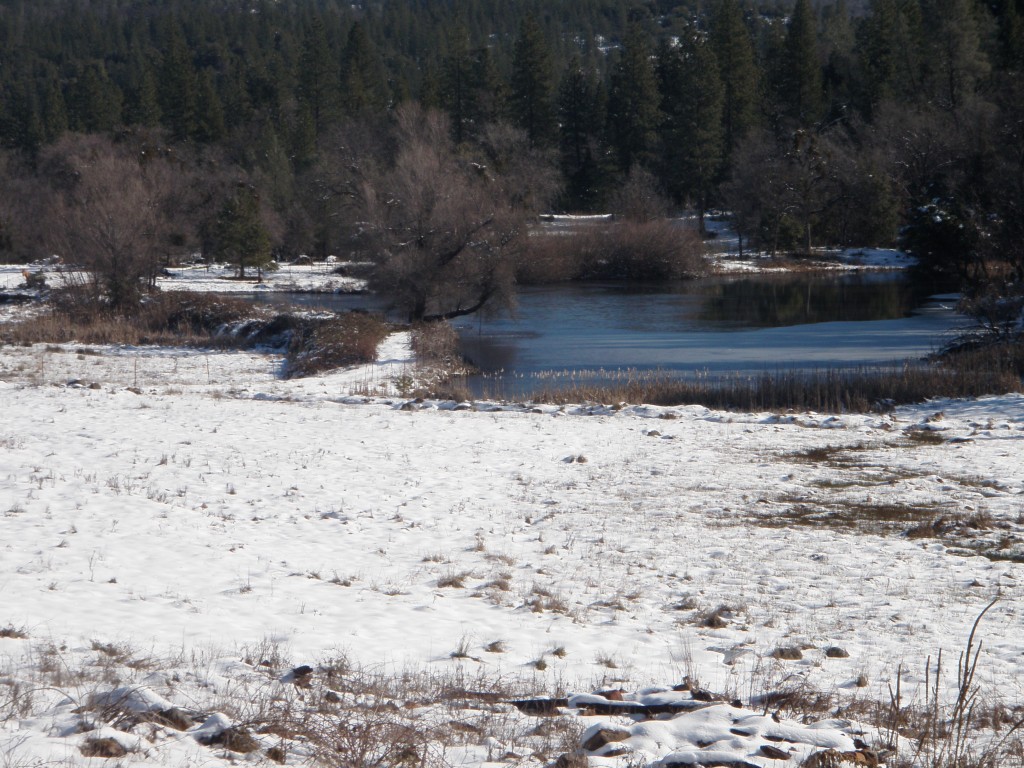 Down time is necessary for animals and humans. The cows are gestating, waiting for new calves in May and June. Their routine is pretty easy – eat, drink, ruminate and sleep. Actually, they tend to do that most of the time anyway… The chickens, on the other hand, had their down time during the late fall, and now they are starting to rev up. As the days get longer, egg production begins for the pullets or increases for the older hens, so it’s important to assure they have plenty of feed, minerals and water, as well as well-bedded nesting spots. We raise old-fashioned breeds that still have the instinct to set their eggs, although I do use an incubator to raise replacement chicks. Most chickens are only good for two or three years; after that egg production falls off enough that the feed expense isn’t worth it any more. An incubator assures that I have enough chickens of the same age to replace the older hens who will stop laying this year or to raise a batch of meat birds that can all be butchered within a week or so of intensive labor. 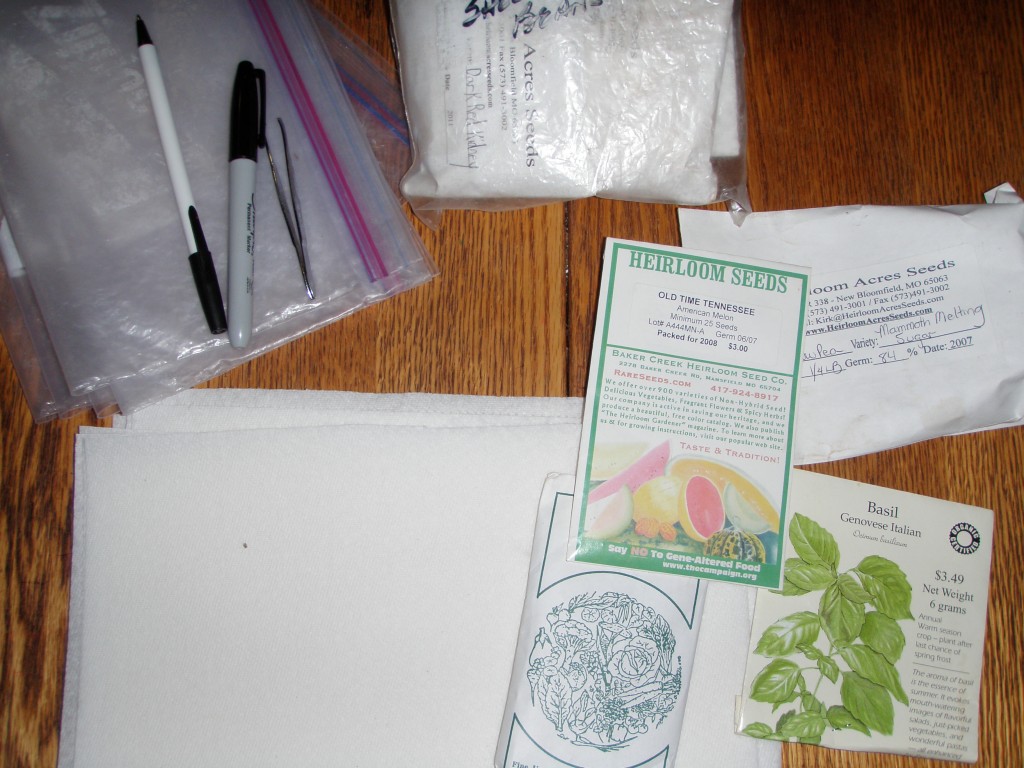 Down time is when you review your seeds and order more, evaluate the success of your garden and make plans for the new year, do the clothes mending, repair tools and equipment, make jam with the fruit puree you tucked away during the scorching days of summer. It’s the time to reorganize files, do the taxes, sort through the kids’ clothing to see what still fits and whether you have enough in your stash for the coming year. But it’s also the time to play a game of dominoes with the five-year old who is at loose ends because her sister is at a sleepover, start working on Christmas presents (when you make things, it’s best to start early) and cook for the freezer so you’ll have some easy meals to pull out once the spring rush starts. It’s a good time to go through the fabric stash and sew new school clothes.

Down time is creative, often meditative. It’s not really idle time, however – with the exception of the occasional library book. And it won’t last, as it’s only a few weeks until it will be time to plant the cool-season crops and start the yearly cycle all over again.