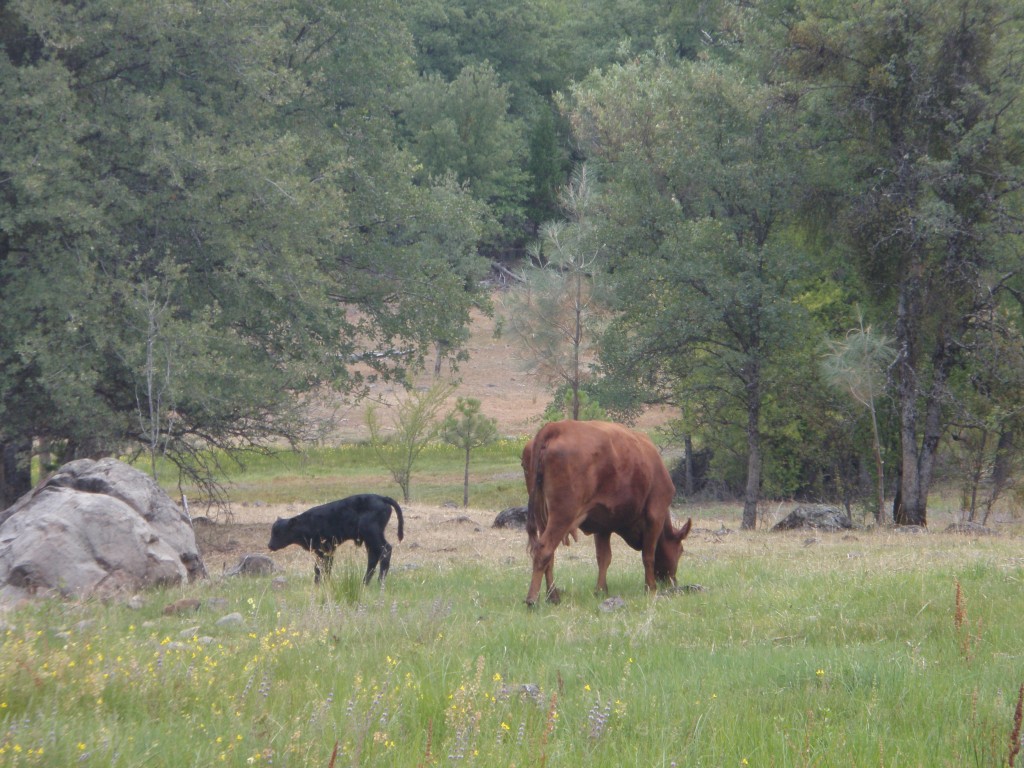 Strawberry's latest calf at about 48 hours.

Like the reclusive poet Emily Dickinson, I “go from home reluctantly and hurry back.” I have never been a happy traveler, perhaps because I suffer from motion sickness; cars, trains, planes and even escalators bother me. I find the press of people in a city is nearly overwhelming. Much better, in my opinion, to stay home and watch the grass grow. Or the baby pigs play tag. Or the stately march of the wild geese as they come to snack on the grain from the cows’ hay.

Being a homebody means you learn to be content with what you have. You can watch the minutiae of a slow-blooming flower, see the small changes in young animals or plants. There is time to observe the daily progress of the garden plants that will soon become delicious meals. A homebody learns the different sounds of the creek throughout the year, from the roar generated by heavy winter rains or spring snow melt to the peaceful murmur of low water in late summer. When you go out to do chores, you catalog the growth of the red-tailed hawk fledglings and watch as they launch themselves into trial flights. A snow day can be spent in play with the grandchildren or doing inside work (after the outside chores are done, of course) rather than fighting the elements to make your work commute. A homebody has time to do all those things that people say are so inconvenient, such as make butter from thick yellow Jersey cream and strawberry jam from luscious scarlet berries, then make the bread on which you slather both. A homebody has time to take a nap. A homebody learns to distinguish between the normal song of the hummingbird and the one that means “Look alive there, the cats are out!” 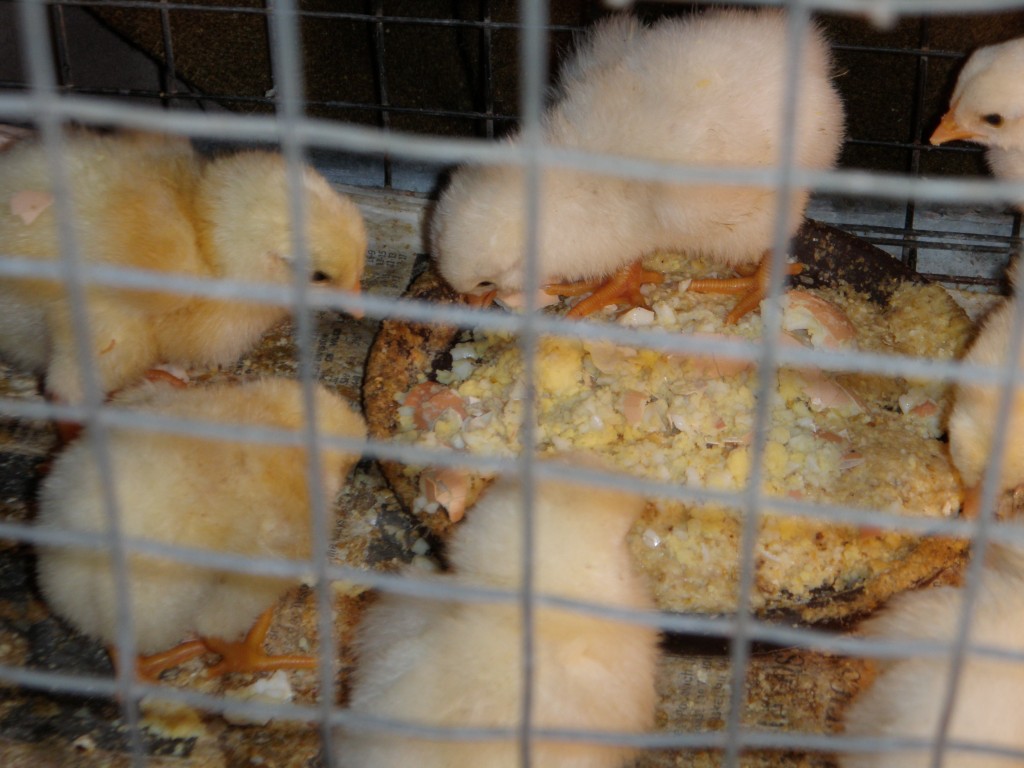 If you are a homebody on a ranch or a farm, one of the primary reasons you are a homebody is because you have animals to take care of. It’s not such a big deal for a suburbanite to go away, as someone can usually be found to feed the cats. A dog can be put in a kennel if absolutely necessary. Ranchers, however, often have a variety of livestock. Some animals can fend for themselves. Leave a full water jug and some extra feed for the chickens and they are usually good for a weekend. Although a friend or neighbor is often willing to feed and water a horse, once you move into the realm of the milking cow, your options quickly become more limited. Even in ranching country (and farming country, for that matter) there are not a lot of people who milk cows, especially by hand. A cow cannot fend for herself; she must be milked once or twice a day depending on your usual schedule. We try to handle that by keeping a dairy cow who is an average producer; in the early part of her lactation, she gives about four gallons of milk a day on a once a day schedule and close to six gallons on a twice a day schedule. We leave the calf on the cow and also milk the cow. The combination of demands keeps her producing at a fairly high level – if we did not milk, she would adjust to the needs of the calf. As the calf gets bigger and takes more milk, we pen the cow away from the calf for about 12 hours, milk her and then turn mama back out with her baby for twelve hours. The advantage of this system is that if we need to be away for a few days, the nursing baby keeps her milk flow going. 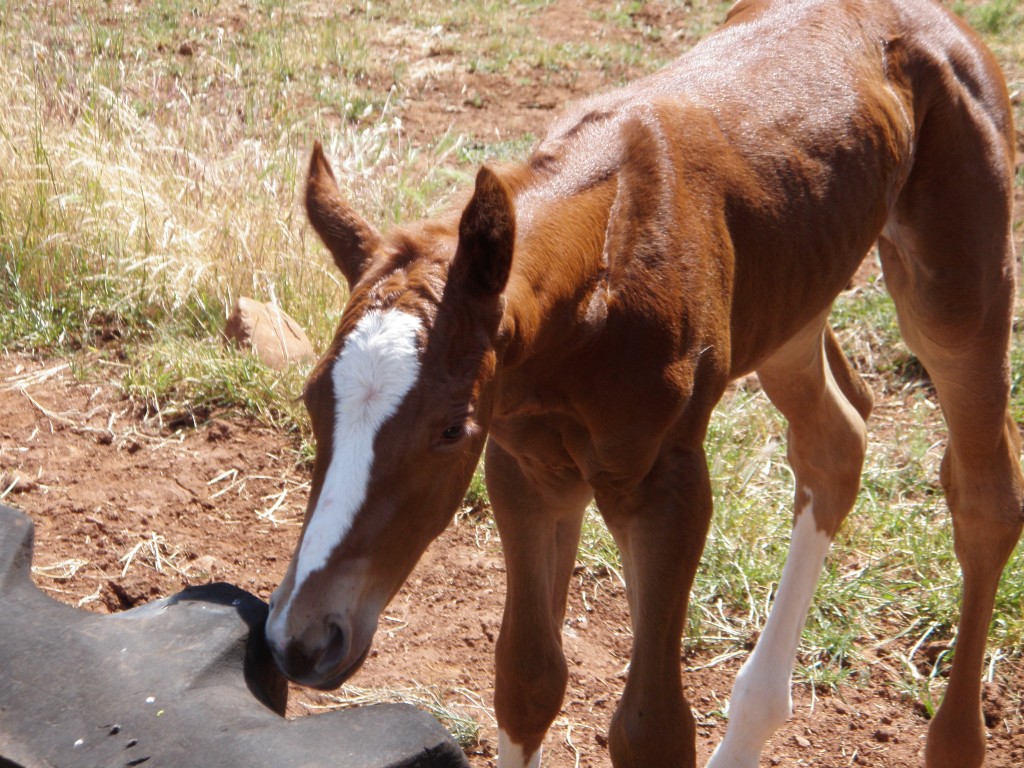 If you think I love my babies, you'd be right!

But frankly, I’d rather stay home and milk the cow…