Living in the country is often peaceful, amusing and full of joy. 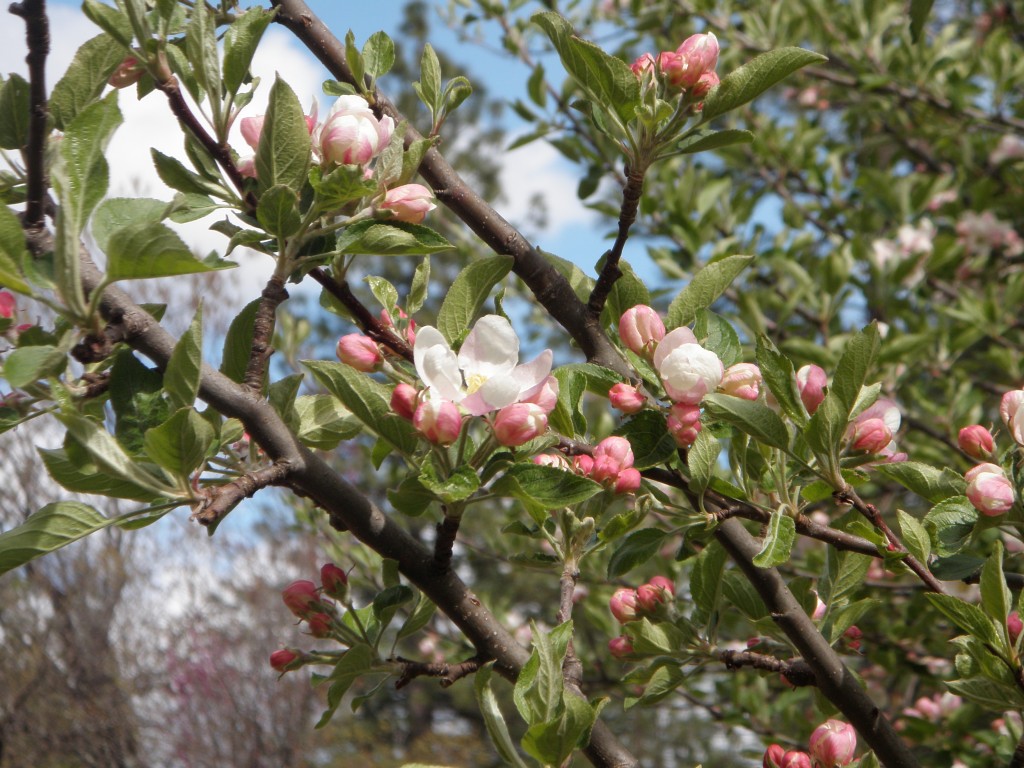 Except when it’s not.

The sun rises in a haze of reddish-orange and the air is thick with smoke. A lightning storm went through last Friday night, and in a tinder-dry August after late spring rains that left a great deal of grass and other flammables on the ground, the conditions were right for a firestorm.

We started Saturday morning with a fire two ridges away, close enough that we could stand outside and watch the flames and smoke racing up the hill under the influence of a northwest wind. Although it was moving away from us, we knew that there were neighbors who might be in its path, so even as we rejoiced, we worried. This particular fire, however, started just down the road from a fire station, and they were able to call in the Foschek bombers quickly (Foschek bombers, as the name implies, are airplanes that have been modified to drop a fire suppressant called Foschek, which smothers the fire). Although it burned between 200 and 300 acres (estimates are still fluid), as of this morning it’s 85-100% contained and unlikely to cause any further problems.

By Saturday afternoon, however, the Ponderosa fire, which started about 40 miles southeast, had grown from 150 acres at discovery to over 7,000 acres by bedtime and 15,000 by this morning. It’s still going and only 5% contained, having now burned seven homes and threatening about 3,000 more. Many people in the nearby communities have been evacuated and sit waiting to know if their homes and animals have been lost or saved.

Winds are forecast for later tonight. Dry conditions, plenty of fuel and even the smallest amount of wind are a recipe for disaster when you have a rangeland fire; the fire will make its own wind as well as whatever the atmospheric conditions produce. My husband, a former hotshot firefighter with the Forest Service, says that a light wind of three or four miles an hour can quickly reach gale force when moving along with a big fire. A fire the size of the Ponderosa can easily move at 15 miles an hour and will literally obliterate whatever stands in its way. As the fire moves, it heats the area in front of it, flash-drying the already dry tinder and super-heating the air. The combination can warm the air to almost 1,500 degrees Farenheit and cause what’s called flashover – the ignition of tree canopies from superheated, dry air.

If the fire is severe enough to produce fire whirls, these fire tornadoes can create winds of 50 miles an hour. Add to that steep terrain, choked with brush, downed timber and rocks, and firefighters in many cases can do little more than protect buildings where possible while air support in the form of Foschek bombers and helicopters drop retardant and water on the flames to try to slow the fire’s advance. At night, it’s the men and women on the ground who must take up the slack, as you can’t use planes and helicopters when you can’t see the ground. Nor is this the only fire burning in the north state – there are two other and much bigger fires in the mountains to the east and about 15 smaller fires in various places around the north valley. Luckily, both of those big fires are nearing full containment, so resources can be spared to fight the remaining fires.

While we go about our work today, our thoughts will be with the crews who work the fire lines and the people who sit waiting for word or their homes. If you have a spare prayer, please send it along.

(Only the first photo above is mine. The others are from local people and news reporters at the Record-Searchlight)