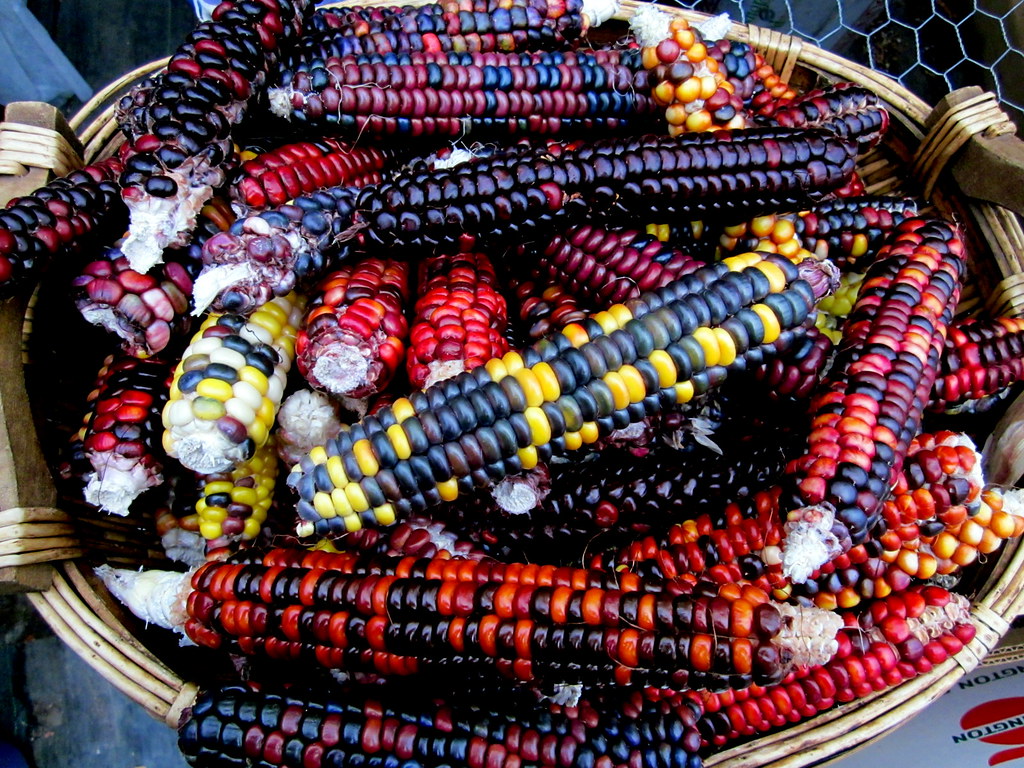 I’m sure I’ve mentioned my fondness for heirloom vegetables once or twice (!!) in these pages, but I really haven’t ever explained just why it’s such a big deal to avoid hybrids. Here’s the deal:

A hybrid results from a cross between two different animals or plants. Cross a donkey jack on a horse mare and you get a mule. This is one of those examples of hybrids being a good thing, as mules have advantages over horses in some situations. However, mules are usually sterile and can’t reproduce, which is too bad when you get a really good one. Cross the other way — horse stallion to donkey female (called a jenny) — and you get a hinny, also usually sterile. With plants, hybridization doesn’t necessarily result in sterility. What it does result in is plants that don’t  resemble the parent when you try to save seeds. So a really delicious tomato might not produce other really delicious tomatoes. On the other hand, it just might. However, it’s a little more complicated than that.

F1 hybrids (the F stands for filial, meaning it’s the first generation after the parent cross) are great little soldiers – pretty much identical fruits or corn or whatever. In order to get that kind of uniformity, however, the breeders develop two separate lines of plants by inbreeding them to develop strong traits. Inbreeding has its disadvantages. Just ask the European royals who kept marrying cousins and wound up passing along a number of hereditary problems that were reinforced by inbreeding. (Inbreeding can work, if the breeders are willing to cull ruthlessly, but that doesn’t usually happen when it’s people being inbred.) Anyway, once you have two strongly inbred lines with concentrated, standardized characteristics, you cross them to create an F1 hybrid.

F1 hybrids are often expensive because they must be hand-pollinated, and they will not reproduce true to type. The other and more serious disadvantage of F1 hybrids, to my way of thinking, is that because they are so alike, they are also susceptible to the same problems. A disease can go through them like wildfire, because none of them have resistance. Another disadvantage is that you have to buy them from seed companies, which means you lose your independence. It’s not that you can’t save and plant seeds from an F1 or any other kind of hybrid, but it’s definitely gardener’s roulette, as you never know what you’re going to get.

Natural hybrids frequently occur, and some hybrids are deliberately produced by humans, but they aren’t F1 hybrids. The Mortgage Lifter tomato is a good example. Radiator Charlie Bayles developed the Mortgage Lifter from four different varieties of tomato. He cross-pollinated them, saved seeds, planted the seeds and selected the best plants. Several generations (of plants, not people) later, he had a stable hybrid, one that would reproduce true to type. It still has some genetic diversity, which offers protection from disease and variable weather conditions and results in slight differences among the plants and fruit. This is an example of a good hybrid. Another good hybrid, although it’s not an heirloom because it’s only been around for 30-odd years, is Painted Mountain corn, developed by Dave Christensen of Montana, from over 30 different varieties of corns grown by Native Americans and homesteaders in the Mountain and Great Plains states. Painted Mountain has tremendous genetic diversity, which shows in the kernels that come in all sorts of colors. Heirlooms are not usually hybrids, or if they are, they’re stable hybrids like Mortgage Lifter. You can save the seeds, and as you grow them year after year, they will adapt to your particular climate, soil, weather and growing conditions. A custom-made plant, just for you.

That’s why I grow heirlooms, and some stable old-fashioned hybrids, but not F1 hybrids.