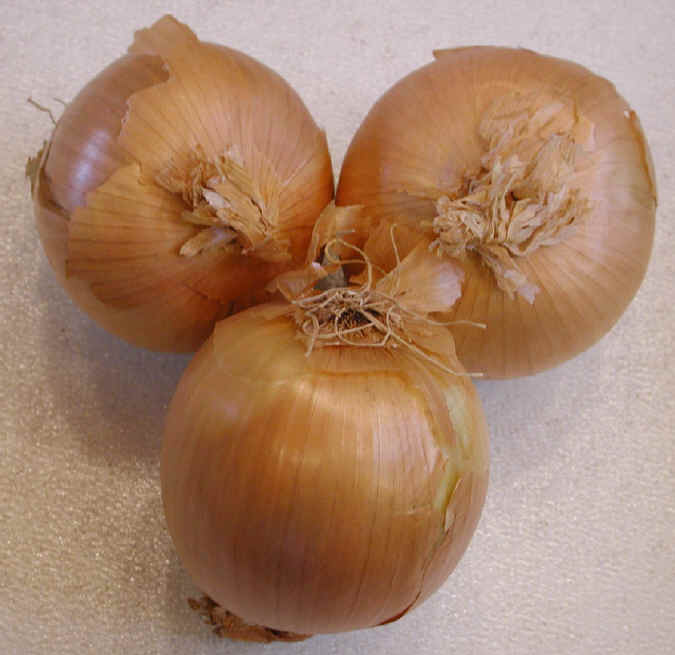 In the days when people ate according to the seasons and recipes were very much of the “take a little of this and a little of that” style, meats were often from older animals, which meant they tended to be tough. Fresh chutneys, which originated in India, were combinations of fruit and spices, sometimes with a little sugar or salt, that were used as a topping to moisten the meat and add flavor. This isn’t technically a chutney, but it’s the same principle. Here’s the original 1700s recipe (sippets are toast points):

“Slice some Apples, and mince your Onions, but more Apples than Onions. Bake them with Bread, tying a Paper over the Pan: When baked butter them, adding Sugar and boiled Currants. Serve them on Sippets, and strew over them fine Sugar and Powdered Cinnamon.” 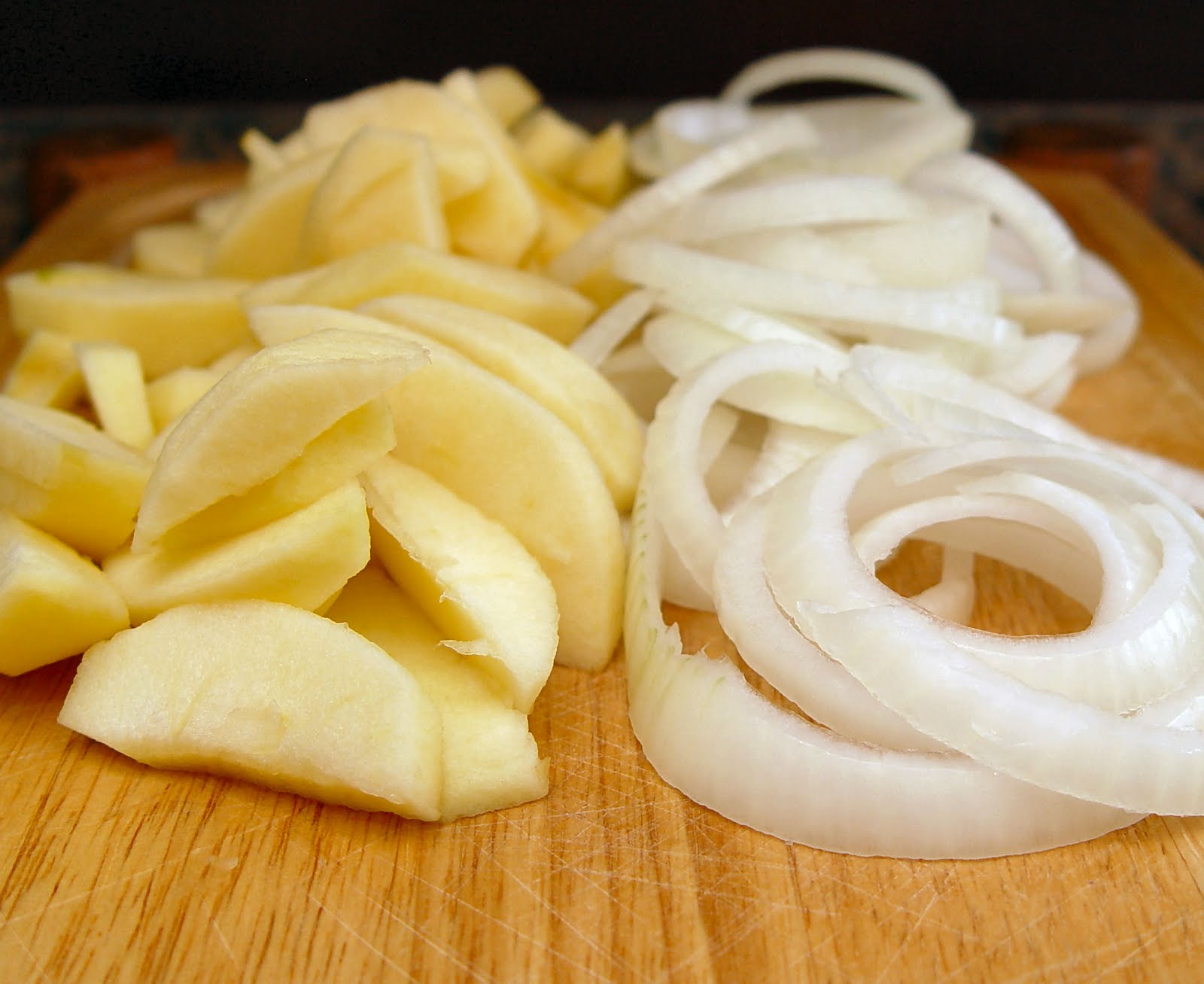 toast points, for serving (or use as a topping for roast chicken or pork chops)

Combine the minced onions, apples, currants, sugar and cinnamon in a buttered ovenproof pan with lid. Dot the top with butter. Bake covered in a 375-400°F oven for 15–20 minutes or until tender. Serve hot with toast points.