We tend to think of spices purely in terms of making food taste better, but many spices have medicinal properties. A number of spices help gastrointestinal complaints, which may have been fairly common in the days before refrigeration.

Take cinnamon, for example. Ancient Egyptians as in 2,000 BC considered it a panacea, good for pretty much anything. These days, research indicates it may be useful for muscle spasms, vomiting, diarrhea, infection and erectile dysfunction (and at a much lower cost than Viagra!). There’s also some evidence it can help normalize blood sugar and blood lipids. Nutmeg is another one of those tummy-fixer-ups, good for diarrhea, stomach problems and intestinal gas. Cloves — yep, you guessed it — good for upset stomachs and diarrhea, as well as bad breath. Clove oil also has pain-relieving properties, which is why it is used for toothache. It can also be applied in a cream to help prevent premature ejaculation.

Black pepper, in addition to stomach-soothing properties, is helpful for bronchitis, while white pepper is used for malaria, cholera and cancer. Black pepper is useful in treating scabies (something I didn’t know until I did the research for this article). Both kinds of pepper increase the flow of digestive juices, which helps you digest your food. 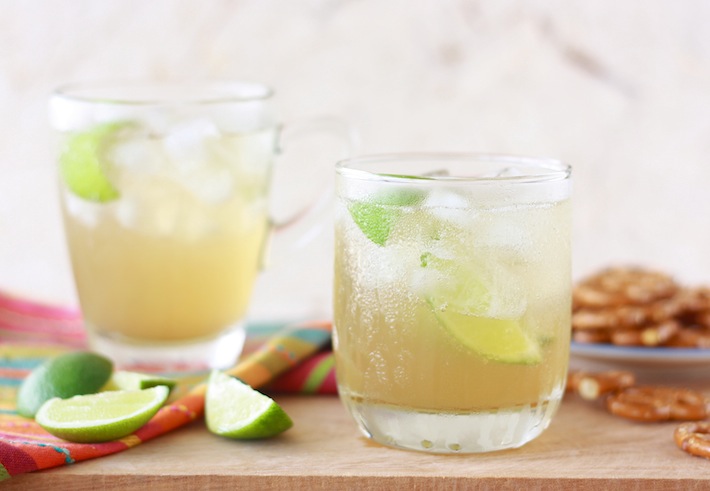 When I was a young nurse — back in the mists of time — we encouraged patients who were nauseated to sip ice-cold ginger ale, a time-honored tradition in many herbal traditions that goes back thousands of years. Ginger tea was the original form of the beverage, probably because carbonation was in short supply in Chinese herb shops 2,000 years ago. Eventually, ginger ale was phased out in favor of various lemon-lime beverages because they were cheaper. However, they were not effective for nausea. Ginger is pretty good stuff for morning sickness, too. Ginger also has anti-inflammatory properties and some studies have found it to be effective for the pain of arthritis.

The ingredient that makes hot peppers hot — capsaicin — is high in antioxidants and has pain-relieving abilities that make it useful in creams for arthritis or nerve pain from diabetes. Garlic and onions are useful for boosting the immune system and have antiseptic effects when used in a poultice. The list is pretty much endless: vanilla is an aphrodisiac and sedative, cardamom helps prevent stomach pain and gas, turmeric is an anti-inflammatory, saffron is an antidepressant and star anise is an expectorant.

Makes you look at your pantry shelf with a different perspective, doesn’t it?