Pregnancy and babies — human or animal — are the early warning system of problems in the environment. The signals are infertility, birth defects, a rising incidence of premature births and nervous system diseases. Just as the birds began to die because DDT and similar pesticides caused them to lay thin-shelled eggs, too many indicators are currently sending signals that the various organisms are reaching the limits of tolerance. Environmental tampering, greed, ignorance, arrogance and indifference are causing serious problems, folks.

Try a few of these numbers on for size:

I’ve heard all the arguments.“We’re getting better at diagnosing autism, so it looks as though the prevalence is increasing.” Ditto for ADHD. “Our infant mortality rates are skewed because the birth rate is higher among African Americans, who are more likely to have high infant mortality.” I’m reminded of a comment in a book I read — unfortunately I can’t remember where or I would credit the author — “Sure sounds to me like a man trying to maintain with his mouth that his feet aren’t going where they’re headed.” 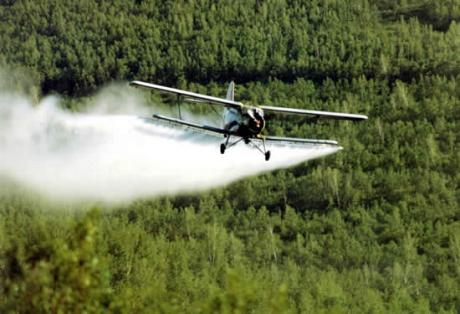 The facts are that pesticides affect children’s brains. Pesticides and other toxins are making our kids less intelligent, and probably causing or at least contributing to autism and ADHD. Monsanto’s Roundup has been implicated in miscarriage, birth defects, DNA damage and problems with neurological development. GMO foods are not harmless, but cause liver, kidney function and immune systems problems in the animals studied. Worse, the pests are evolving to eat the GMO corn that’s supposed to kill them.

There are plenty of smoking guns, if you just pay attention.