Free-range chickens and eggs are a big deal in the organic and local food movements. Part of it is the marketing concept — chickens grazing on pastures dotted with wildflowers make an appealing picture that lends itself to advertising. Since commercial chickens are typically battery-raised in small pens and never see a blade of grass or the sun, the esthetics of the free-range movement and the idea of preventing cruel treatment also factor into the feel-good aspects of free-range chickens. There are, however, some other issues to consider, especially when raising your own. 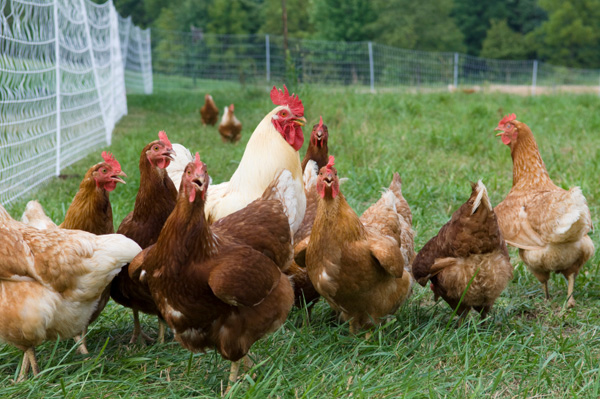 Free-range chickens are more susceptible to predators. You can use fences — electric netting is common — to protect against four-footed predators. Hawks and other birds of prey, however, won’t turn up their beaks at a chicken dinner, and electric fencing doesn’t protect your flock from a dive-bombing hawk. The chickens still have to be shut up at night to protect them from raccoons and other nocturnal predators and let out each morning to range.

Unless you have just a few chickens and a lot of ground, free-range chickens will quickly trample and scratch their pasture into oblivion. You need to rotate the flock by moving the fence or dividing the pasture and moving the chickens from one section to another. This usually translates to a daily or every-other-day move and means you must also move the coop, waterers and feed troughs. Although a flock moved daily — chicken tractor style — will add their manure to the pasture they use, you can’t collect the manure for any other purpose. If you’re using them to fertilize your lawn, this is fine, but if they’re traveling over a pasture used by other animals, the additional manure might be gilding the lily. If you just turn your chickens loose on the homestead or in the yard, they will quickly destroy your landscaping. Chickens love to scratch in the dirt, and don’t care if the dirt also contains your prized perennials. In fact, they may also eat said perennials for lunch. 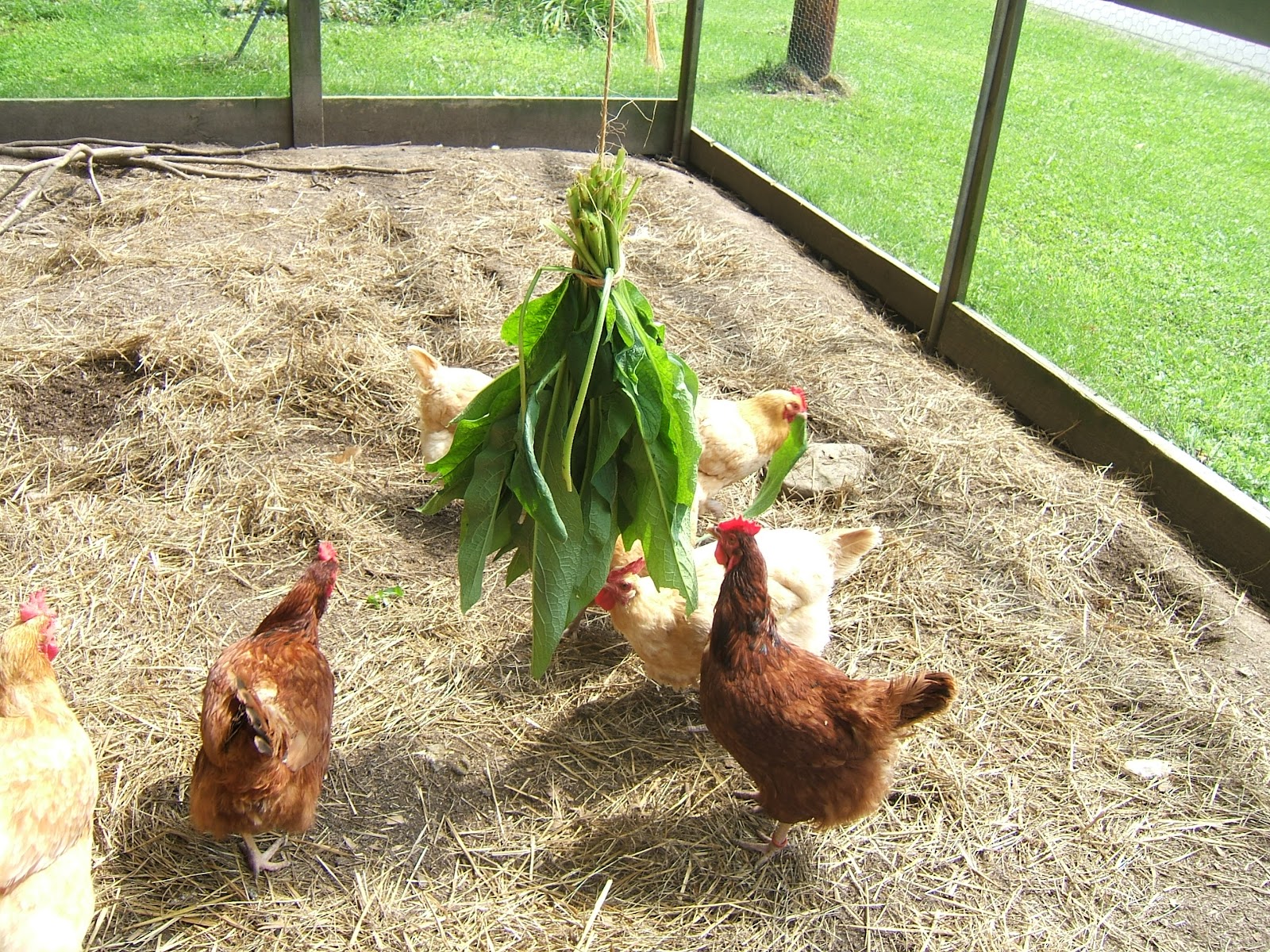 If you confine your chickens on deep litter, you solve all of the above problems and gain a wonderful source of compost. Hay, straw, sawdust, wood shavings or leaves all make good litter material. As the chickens scratch, they will incorporate their droppings into the carbon-rich litter, adding nitrogen and other useful minerals. Chickens raised on deep litter can also find some of the vitamins they need in the litter.

You don’t need a tremendous amount of space — the “official” amount per chicken is four square feet (battery chickens make do with two square feet or less), but more space generally means healthier chickens and fewer fights. A 16X32 pen is 512 square feet, more than enough room for a flock of three dozen chickens. Unless you eat a heck of a lot more eggs than our family of seven, three dozen chickens will supply you with more than enough. This size is also small enough to cover with chicken wire to keep aerial predators and critters such as raccoons out of the flock. A roof also means you don’t have to let them out every morning and shut them up at night. If you want to raise meat birds, divide the pen in half temporarily. Meat chickens grow so quickly that they don’t need quite as much space, and will be out of the coop in short order.

One potential disadvantage of confinement is the need to ensure a varied diet. A true free-range chicken will sample all sorts of bugs and plants; confined chickens need some help to get a good variety of nutrients. Toss in your garden thinnings, weeds, moldy hay, leftover food scraps and anything else edible. We mix extra milk and whey into the grain leavings we feed, and make chicken balls (meat scraps and fat) for protein. The chickens will eat whatever they can and scratch the rest into the litter, turning it into compost. We also let them out for a little while just before bedtime, so they can scratch in the dirt and get some extra nutrients not available in their pen. Chickens raised in this fashion are healthy and provide you with high quality eggs and meat as well as compost; more benefits than you would have with the standard free-range flock. 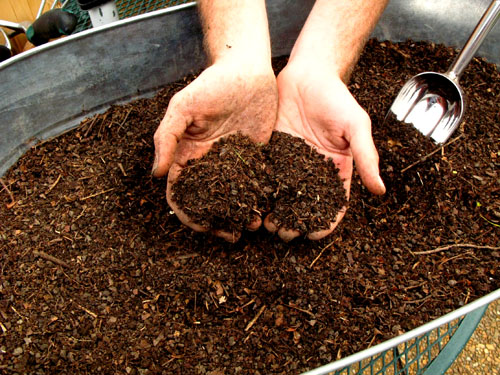