Thoughts on Health and the SAD Diet

Next year’s eggs and fried chicken.

SAD means Standard American Diet, but the acronym also makes a great deal of sense in the context of what most Americans put in their mouths on a daily basis. “Oils” from vegetables that must be extensively chemically processed to become oil, meats from animals fed diets they would never see in the wild, milk that has been cooked to the point that it has little to no nutritive value. The SAD diet is cheap, in many cases, but at the cost of your health. 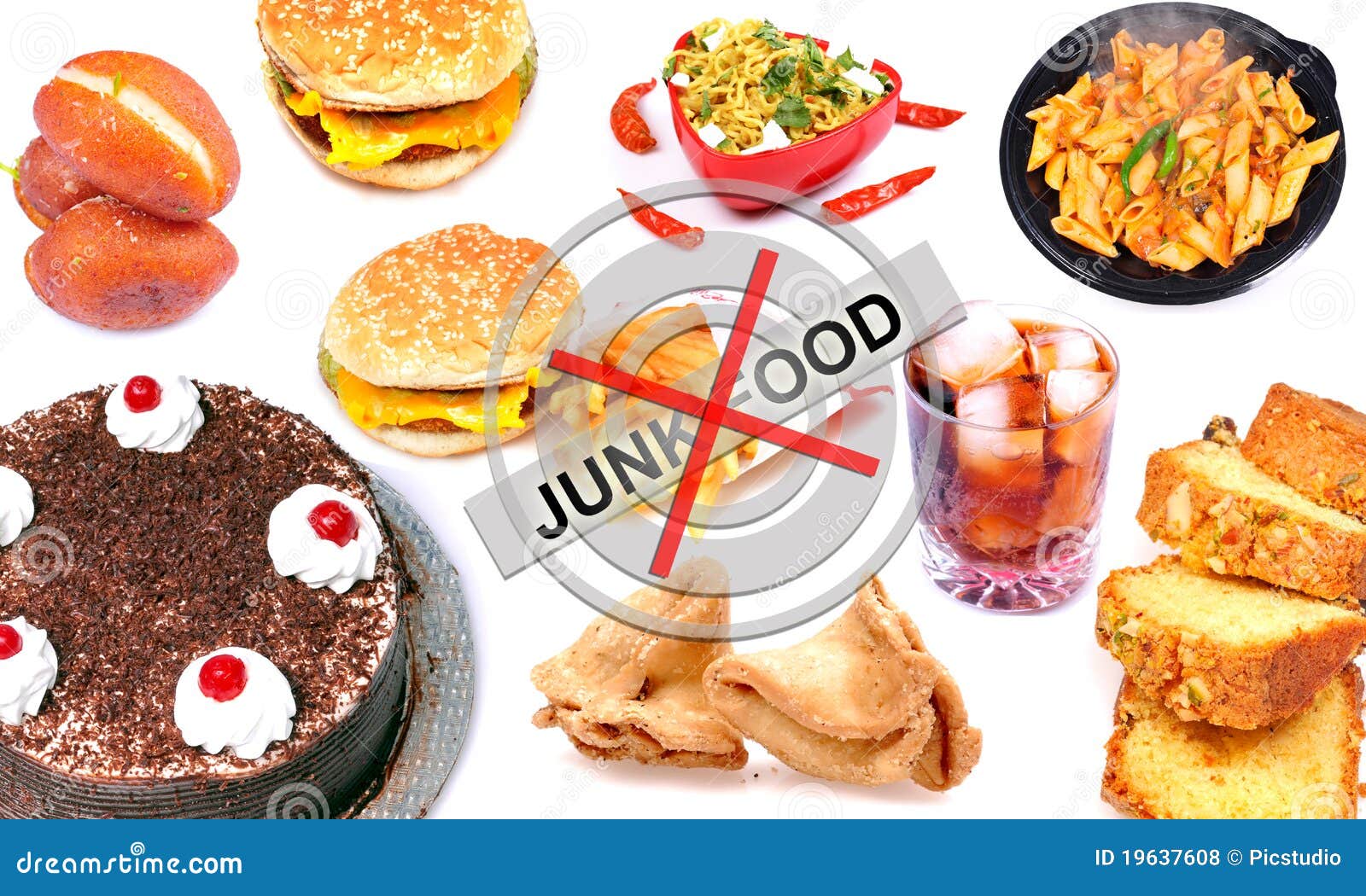 Whether you come down on the side of evolution or creationism, the diets of our ancestors did not include pasteurized or irradiated foods, Twinkies, GMOs, Hamburger Helper or jelly beans. Our ancestral diet was composed of a tremendous variety of plant foods — including seeds, nuts, veggies and fruits – protein and fat from game, fish and shellfish, plus beverages such as water and home brews such as wine, beer and ale. Oh, not mention the odd insect here and there. We lived a hand-to-mouth existence in most cases, and needed plenty of calories for our active lifestyles and to keep warm at night. Meat was grass-fed or from predators that dined on grass-fed animals (cougar and bear are very good meats, by the way). Saturated fats were pretty much the only kind we got, except in those regions where they could grow olives and sunflowers and had the technology to express the oil. We also got some fats from nuts such as walnuts. 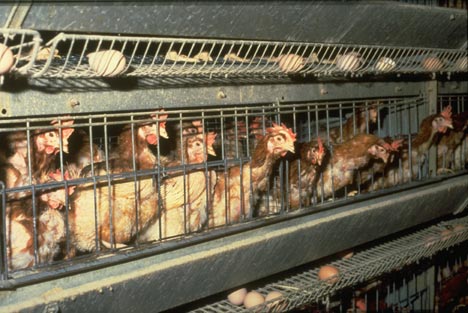 Contrast our historical diet with today’s menu. Chickens in the wild are omnivorous, and definitely not vegetarian. We eat eggs from chickens that are fed vegetarian diets and never see green feed or the sun. Assuming you haven’t been frightened into using egg replacers or dried egg products by the anti-cholesterol fanatics, of course. We eat pork from pigs kept on concrete and in tight quarters; the animals are so stressed they bite off each other’s tails. Cattle are also confined and fattened on large quantities of grain and soybeans, neither of which they are designed to eat. Our vegetables and fruits are grown in worn-out soils, often impregnated with herbicides and pesticides. Even organic stuff has some problems. If you think “organic” means no hormones, pesticides and herbicide, think again. Organic farmers can use pesticides; they’re just the “less toxic” versions. Take a look at the National List of Allowed and Prohibited Substances listed under item 205.600.

So what’s an eater to do? Ideally, of course, grow your own. Second choice — buy local, and check out the farms and gardens of the people who are supplying your food. Third choice — buy the supermarket stuff, but stick to the fresh fruits and veggies and either choose commercially-grown organic produce or try to avoid the most pesticide-laden produce. Skip anything that is processed, fortified, convenient or otherwise manipulated between the point of harvest and your table. Protein will be the most difficult part of eating well when you’re limited to supermarket choices. With the exception of eggs, which can be relatively inexpensive in relation to their nutritional benefits — and good eggs can often be found even in supermarkets — protein foods tend to suffer the most from commercial methods of production. This is one of those areas where it is well worth your while to really hunt for alternative food sources.

Spend your money on real food, and reap both taste and health benefits.