To the average person, June 21st is the first day of summer, promising lazy days at the beach, barbeques and picnics, a loll in the hammock with a good book. To the gardener, June 21st is the summer solstice, the clarion call that means winter is on its way. I’ve always though that it made much more sense to arrange the year according to the solstices and equinoxes. The Gregorian calendar (our current calendar) is a solar calendar, which makes it even more ridiculous, in my humble opinion, that it doesn’t use the winter solstice as the first day of the New Year.

On the other hand, it’s not surprising. Apparently, the folks who created the Gregorian calendar were interested primarily in the religious aspects rather than the horticultural aspects. I suppose it’s logical, given that the calendar is named for Pope Gregory XIII. Easter, for example, is tied to the spring equinox, and the senior members of the Catholic Church were concerned that the actual date of Easter kept drifting from year to year with the Julian calendar. For Christians, celebrations harking back to the pagan romps of Beltane, Litha, Lammas and Yule were reminders that other and older gods were there before them. In some respects, this was the point at which humans began to divorce themselves from the natural world by no longer celebrating the majestic turn of the seasons. 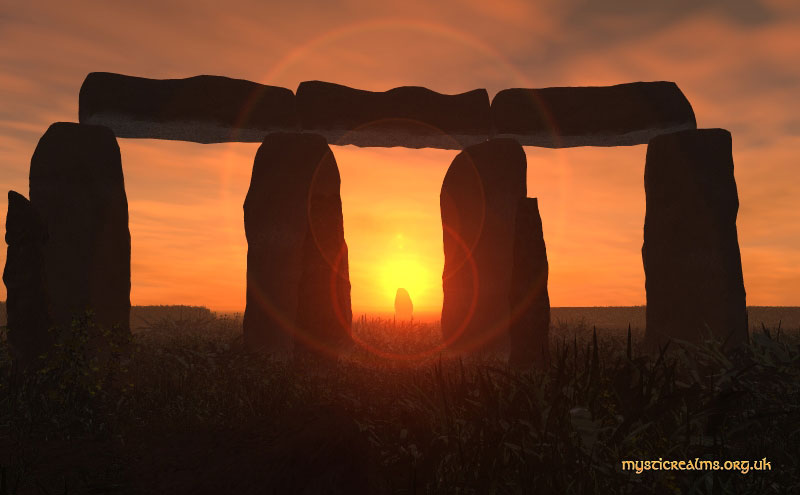 From the horticultural point of view, however, the summer solstice signals decreasing day length. Plants begin to make ready for winter, even though it might be 100 degrees in the shade. Those that have already flowered move toward fruiting and seed production, while those that are still in the stage of vegetative growth often stop putting on height and width to produce flowers. The change in daylight is subtle — a few minutes a day — but when you are outside every day at about the same time, you notice the difference within a week or so. Time to plan for the fall garden and winter-over crops, if not quite time to start them.

To everything there is a season…