Next year’s eggs and fried chicken.

I’ve spent a good deal of my life swimming upstream against conventional mores. That’s the polite version; my husband will tell you I’m stubborn as an oak post. As a result, I tend to do things in unconventional ways or to revert to old-fashioned methods instead of following more modern recommendations. It’s not that I don’t value the inventions and advancements of the 21st century. Well, actually, that’s not quite right. I value some, loathe others and have made my peace with a few that I don’t really like but have learned to live with. For example, I would much rather do my writing on a laptop than deal with corrections on a typewriter. I abhor rap music. I don’t really like cell phones, but since it’s nearly impossible to find a functioning public phone booth any more, I deal. However, a cell phone to me is a communication device and nothing more, and I use it minimally.

The point of this little dissertation is to allow me to lead into the reasons why I feed animals the way I do. Take chickens. Chickens are omnivores. Once upon a time, the home chicken flock scrounged whatever it could find: undigested grain and other bits of grass and weeds from animal manure, random bugs, and leftovers from the pigs’ trough, weeds, and grass, seeds and fruit windfalls. Then farmers began to have large surpluses of grains and soybeans, and Shazamm — the commercial animal feed industry was born. I, however, went my contrary way, feeding my chickens such items as the following:

I can’t see any indication that my chickens are unhealthy. They lay well, live long and I rarely have disease problems, so I guess I’ll save my money and continue my contrary ways. 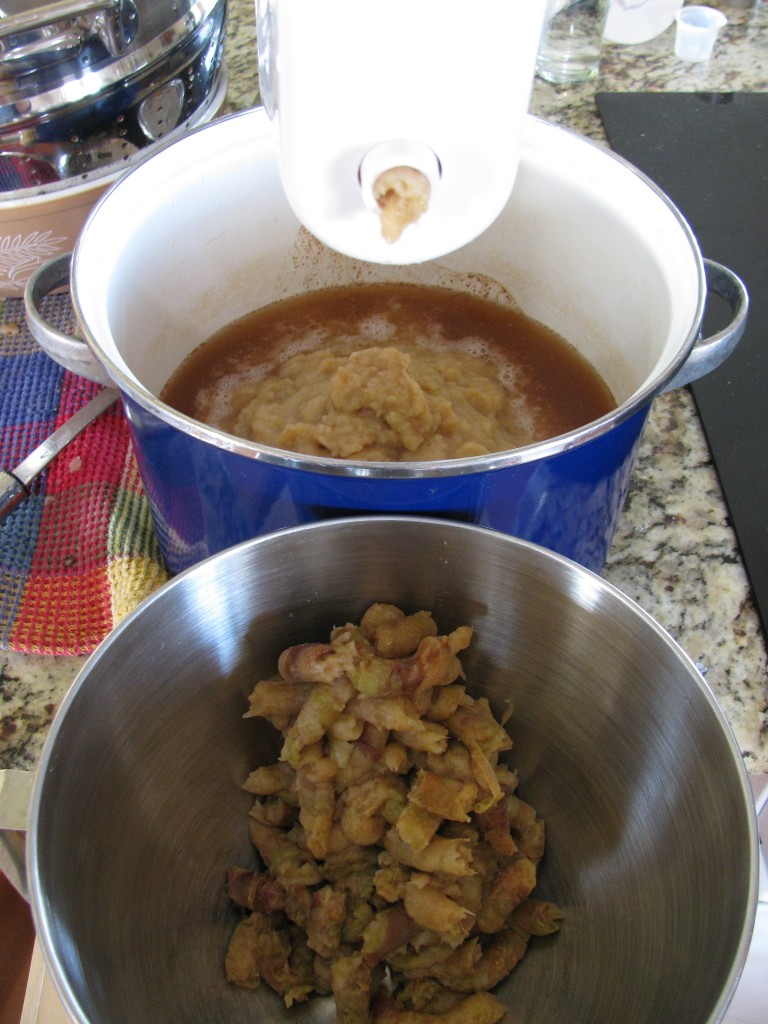