I always cheer when I read of people entering rather than leaving farming. I feel strongly that in the long run, our nation will be better fed and more likely to survive the vagaries of weather, fire, pollution and other vicissitudes of life if more people get involved in the daily business of growing food. 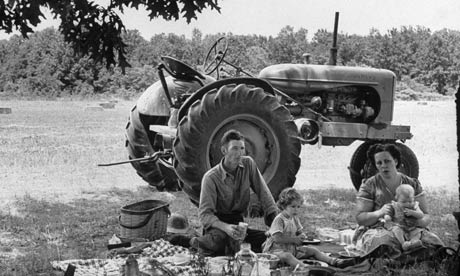 What’s interesting is that quite a few of the people entering farming these days are young, well-educated and making a living on small farms. This is in direct contrast to the “get big or get out” mentality that has dominated farming for so many years. It’s also interesting that for many, the goal is to become involved in the local food movement. I see many potential benefits to these changes: