Tonight is the night we tinker with our bodies’ circadian rhythm, spend a lot of money paying people to go around changing clocks instead of doing other and more productive work, and even decrease our IQs. Daylight savings time is rather like cutting a chunk off a blanket and sewing it to the other end to make the blanket “longer.” What was that again? I think I missed something. 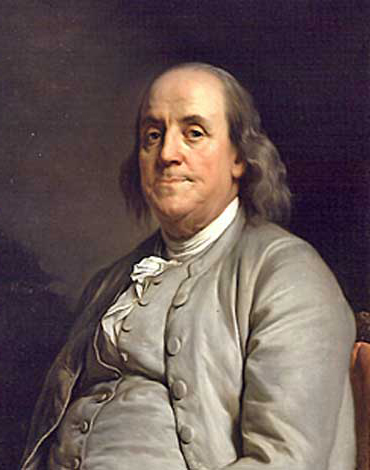 Although Ben Franklin is credited with this bright idea, most people don’t realize that Franklin proposed the concept jokingly, presenting it as a thrifty idea in order to save candles in a whimsical letter full of satire and parody. In our sleep-deprived society, we’d be much better off just going to bed. It’s an indication of how far out of synch we are with the natural world. Can you imagine a cow proposing DST?

Since I don’t live by the clock, I notice that my body naturally adapts itself to the changing level of light. In the summer, I wake about the same time the sky gets light, and sleep a little less – about seven to seven-and-a-half hours. In winter, I’m more likely to sleep a little later. Mind you, I’m not the sort to sleep in no matter what the season, as I’m often awake by 4:30 or 5:00. Of course, I go to bed relatively early as well, unlike Franklin, who preferred to play chess until well past midnight.

Those who do live by the clock are more prone to automobile accidents and lost productivity in the spring, when they spring forward. Their brains don’t work as well, either. Must be why someone is always late to work the Monday after the time change. Meanwhile, the natural world goes along, unheeding of the clock.