Now let’s talk about the breeding flocks.
First, a quick recap of genetics here, just to make sure we’re all on the same page. A chicken gets half its genes from mom and half from dad. In addition, chickens within the same breed are already slightly inbred because that’s how the breed was created in the first place — breeding like to like. Show chickens are often so inbred that they no longer have performance capabilities, which I think is pretty dumb. If you only breed for looks and the hens don’t lay, have low fertility or won’t set their eggs, what good are they?
With heritage breeds, the total number of registered individuals in the breed is already fairly low, which increases the risk of inbreeding issues because it’s a small population. For example, the Livestock Conservancy, which is dedicated to keeping rare breeds going, rates poultry populations as critical, threatened, watch or recovering, depending on their numbers. Delawares are in the “threatened” group, which means the estimated global population is less than 5,000 and fewer than 1,000 have been registered in the U.S. each year. They don’t count backyard flocks, however, so actual numbers may be higher. I’ve found fewer about a half dozen commercial hatcheries in the U.S. that offer Delawares. There are small private breeders scattered around the country, but finding them can be tough. Poultry clubs often have lists of breeders, but they may not be accurate or up to date. However, it could be worse. Had I chosen the Holland, another American dual-purpose breed that looks much like a Barred Rock, I would be looking at a global breeding population of less than 2,000 birds. 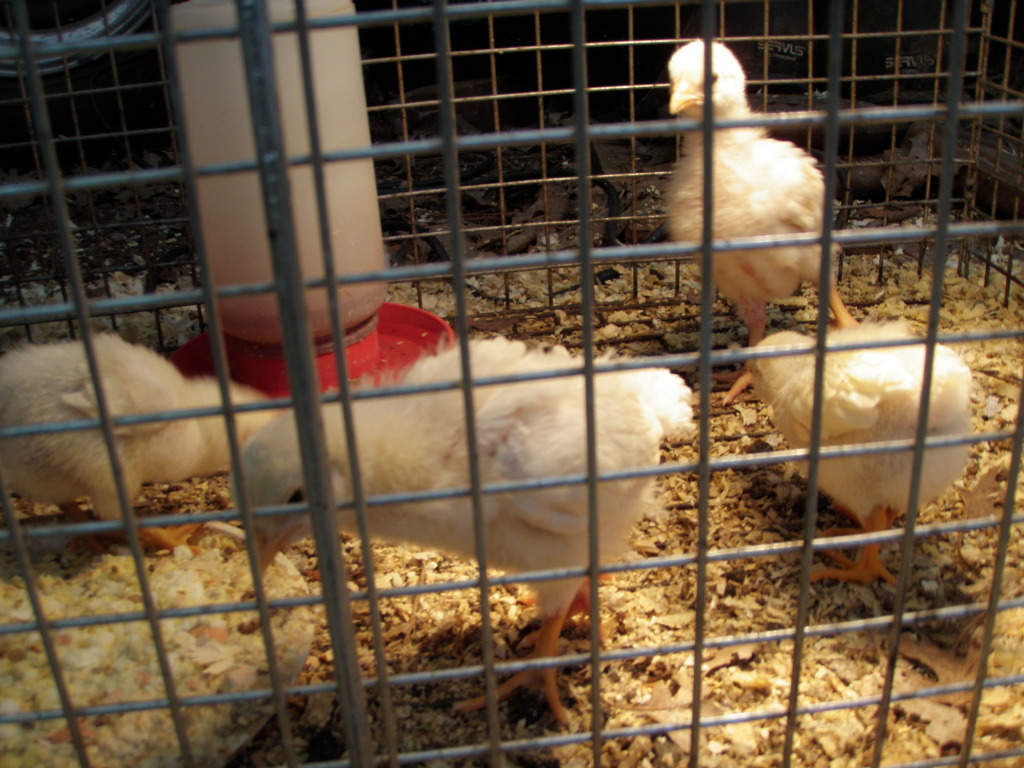 There are essentially three ways to breed purebred chickens: inbreeding, line breeding and outcrossing. If you don’t care about keeping your flocks purebred, you can crossbreed, which basically means breed any sort of chicken to any other sort of chicken. While this makes for great diversity –and some really colorful chickens — it means you’ll also have wide variation in qualities such as size, egg-lying ability, broodiness and other characteristics. Crossbreeding does give you the advantage of what’s called hybrid vigor; cross two unrelated purebred animals of different breeds, and the offspring typically are larger, hardier and may lay more. However, they won’t necessarily pass those characteristics on to their offspring. But, if you know what you’re doing, you could manage three clans of crossbreds for the characteristics you want, and maybe create a new chicken breed in the process. One of the strengths of doing it that way is that you will start out with maximum genetic diversity. If I were going to do something like that, the first characteristic I would toss out is color; they could be any color as long as they had the other characteristics I wanted. If you care about showing your birds, however, crossbreds can’t be used — there’s no standardized type to judge them against.

Inbreeding is the practice of mating closely related birds, such as full brother/sister, father/daughter, mother/son. In humans, it’s considered incest and leads to all sorts of nasty inherited recessive genes that can cause stillbirths, mental retardation or genetic diseases such as hemophilia. Birds don’t care about the incest factor, but it can still cause you all sorts of problems when you want to raise healthy birds.
Line breeding is similar to inbreeding in that the birds are related, but you use cousins, aunt/nephew or grandfather/granddaughter crosses. You still need to be careful. For example, repeatedly breeding first cousins can result in concentrating nasty recessives, although a first-time cross of first cousins has an increased risk of only about six percent — twice that of unrelated breeders. Line breeding is one of the best ways to breed superior chickens if you have the guts to cull religiously. It’s not quite as risky as inbreeding from the genetic standpoint, but it does produce some defective birds.
The final method is outcrossing — breeding unrelated birds of the same breed to each other. This system is the least risky genetically, but it means you need a lot more birds and they must all be of superior quality. It also means you need to find (and keep finding, since your own birds are related to each other as you keep breeding successive generations) birds similar to the type you want to breed, which is a lot of work and can be very expensive. 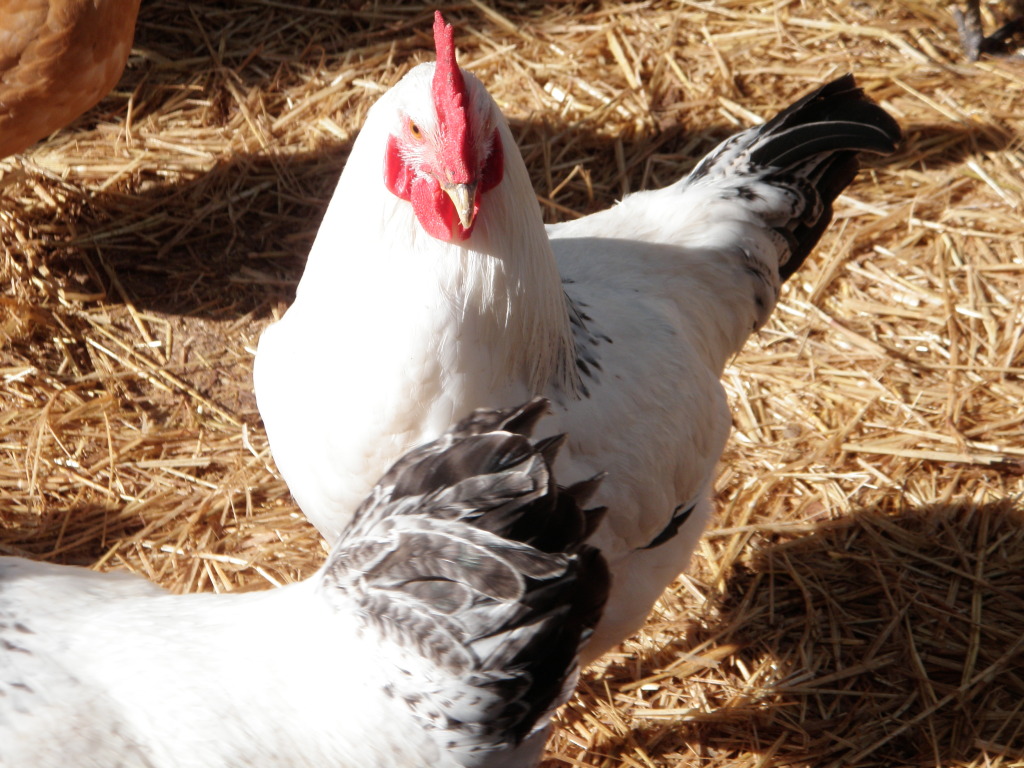 Faced with the desire or need to have a closed flock (no outside birds coming in; you breed all your own) many poultry breeders use the clan breeding system. In clan breeding, all chicks are named for the pen in which they were hatched. The hens stay in their original pen/clan for life. The roosters rotate from one pen to another. This prevents full brother-sister matings, the sort most likely to concentrate recessive genes that can cause big problems. You can use the clan system with more than three flocks and ideally, more flocks are better, but three is the minimum number. Another advantage to clan mating is that unless you enjoy all the nitty-gritty details, you don’t need to be as anal-retentive about keeping breeding records. You still have to cull, but you cull within the clan.
Although all commercial poultry available in the U.S. is controlled by a few breeders, the heritage breeds are typically bred by small farmers. In other words, heritage breeds are bred locally, and the hatcheries that supply them are not likely to have closely related birds unless they are geographically close to one another. I figure if I order three sets of chickens from three hatcheries in different parts of the country, my chances for genetic diversity within the initial flock are about as good as they’re going to get. To be continued…