All of us have a finite amount of money to spend (yes, even Warren Buffet — he just has a bit more than most). All of also need certain basics: food, water, shelter, and clothing. Beyond those basics, however, many options exist. And thanks to marketing, far too many of us think we just HAVE to have designer jeans, fine wine, jewelry or television viewing rooms.

Where I’m going with this is: how do you determine what you should spend on food? The spending part is not negotiable, but lots of other choices under that umbrella are. A related question is how much are you willing to spend to protect your health, your family’s health and that of the planet? Because, my friends, every dollar you spend on food has an impact. 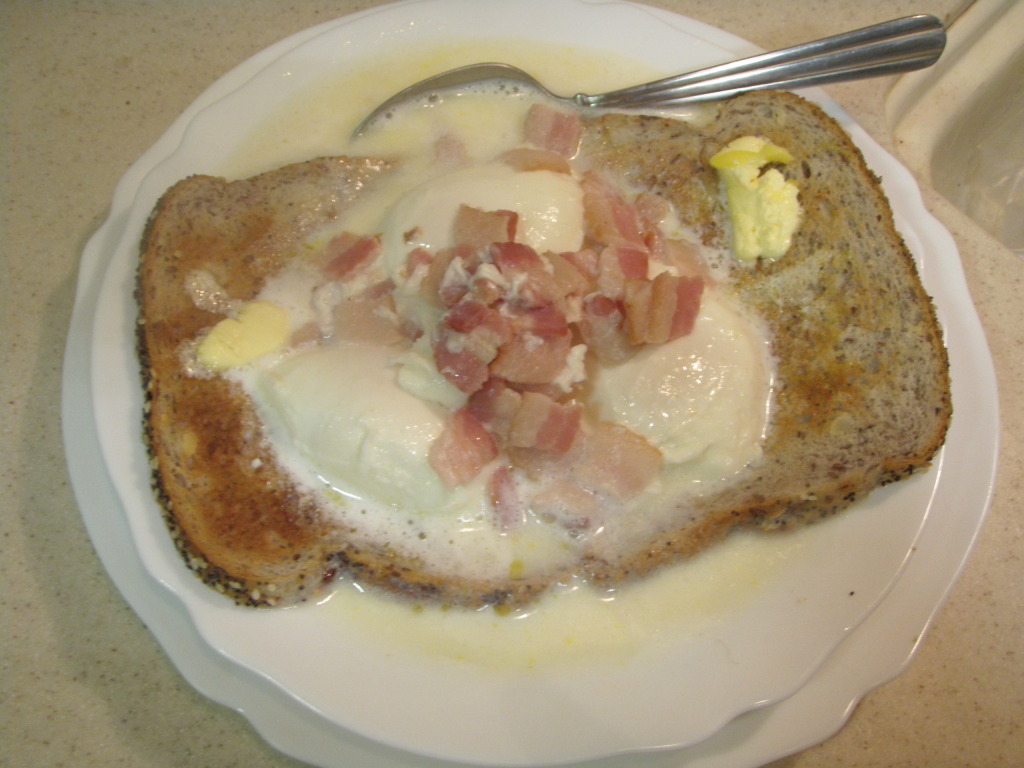 If you choose fast food, you’re also supporting CAFOs — concentrated animal feeding operations in which the animals are fed the cheapest possible foods, many of which are not healthy for them or us. Just to take one example, who ever heard of cattle in the wild eating fish? Yet fish meal is added to CAFO cattle feed to increase protein content. CAFO-raised animals also need antibiotics to control diseases, which leads to the superbugs antibiotics can no longer control.

If you choose conventional supermarket food, you’re supporting CAFOS as well as agribusinesses that use pesticides and herbicides, fertilize with petroleum-derived fertilizers and use even more of those precious gallons of petroleum products to get their products to market. Even if you choose organic supermarket food, you still have the issues related to transport. Patronize local farmer’s markets that grow organic food or join a local CSA ditto– now you’re talking! Or — least expensive option — buy some seeds and grow your own.

In America, most of us spend much less of our income on food than the rest of the world. Food spending totaled 6.6 of American consumer expenditures in 2012, according to First We Feast. Pakistan spent 47.7 percent, England spent 9.1 percent, and the French spent 13.2 percent. When it comes to health spending, France spends an average of $4,118 per person per year and has very good health outcomes. The U.S. is rated 11th in terms of overall health care quality, yet we spend $8,508 a year per person on health-related costs.

The French choose fresh foods, cook them rather than having them commercially prepared, eat a variety and take time to enjoy the food, yet they eat more butter and drink raw milk. They also have very low rates of heart disease, while heart disease is the number-one killer of both men and women in the US. The French have a longer life expectancy than Americans. So maybe it’s Not A Good Thing that we Americans pay less for our food than other countries, hmmm?

“But organic food is expensive,” I hear people wail. I like Joel Salatin’s response: “If you think organic food is expensive, have you priced cancer lately?” “But I don’t have time to cook!” others whine. Turn off the babble box, put down your IPod and whip up an omelette with fresh ranch eggs and chopped organic veggies from your CSA box. It’ll probably take you five minutes, maybe 10, at the most. Think of these actions as an investment, just as you would if you spent that money on stocks and bonds. You can be the Warren Buffet of the dinner table.

3 Responses to Gold or Broccoli?