Bringing In the Seeds

I am not a shopper; that gene passed me by — probably because my sister got a double share. Unlike many females, I could care less about having a closet full of shoes (I have two pairs: one for ranch work and one to wear to town). Most of my clothes come from the thrift store and I wear them until they come apart. The siren song of a seed catalog, however, is a lot more alluring to me than anything in a mall. Now, I’m the first to admit that my preference is to save my own seeds. But nobody’s perfect, and there are times when I go seed shopping. I may have a crop failure, for example, or I may hear about a “lost” variety that has been rediscovered. Or maybe I need something for cover cropping (I don’t save that kind of seed).

Annie’s Heirloom Seeds – they carry only heirloom and open-pollinated seeds. They have a wide selection of the basics, as well as flowers, berries and organic seeds, and also carry bulk seeds. They also carry grains and potatoes, which many seed places don’t. Annie’s tells you how many seeds there are per packet, which makes it easier to compare prices per packet. Their shipping turnaround is very fast and (as of this writing) they have a flat rate shipping fee, which is nice if you’re ordering a lot.

Botanical Interests – heirloom, hybrids (but no GMOs) and organic seeds. They offer both standard-sized and large packets, which is nice if you want a little more than the average but aren’t ready to buy in bulk. Unlike a lot of seed sellers, they use drawings of their offerings rather than photos. 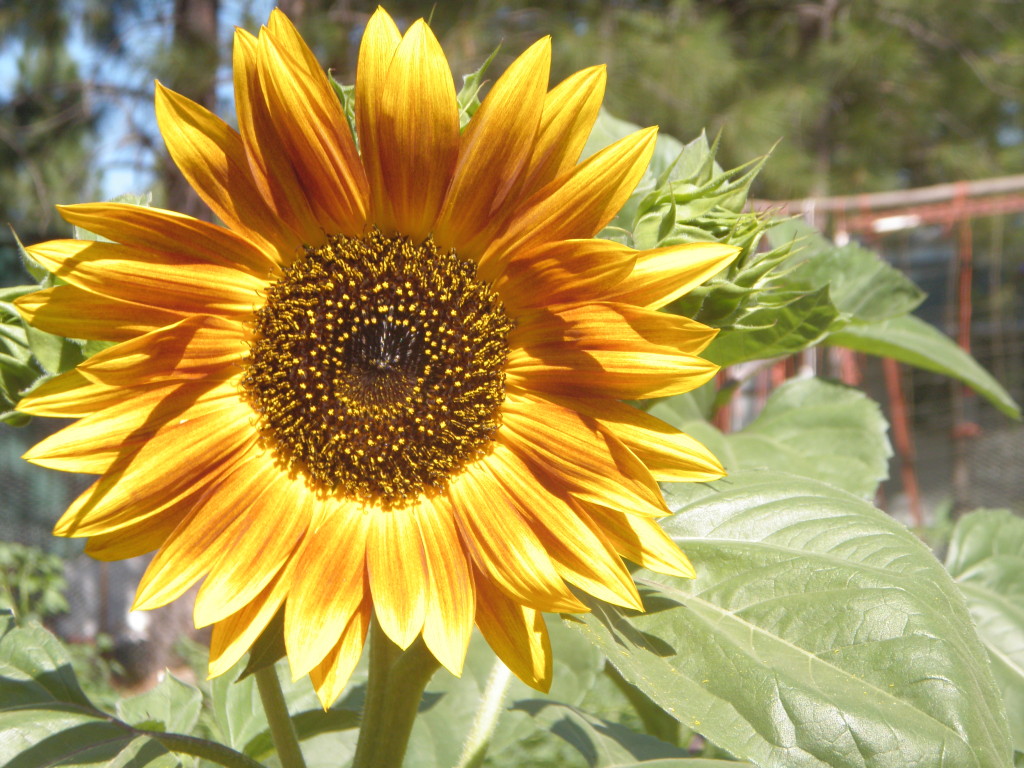 Bountiful Gardens – this is John Jeavons’ company (the biointensive gardening guru of Ecology Action fame). They sell some heirlooms, but all of their seeds are open-pollinated even if not heirlooms. Many have been developed by people on their team or collaborators like Carol Deppe. They also sell small fruit and nut seeds, lots of grains (including ancient grains like Emmer and Einkhorn) and compost crops. They tend to be a little more expensive than the others on this list.

CherryGal – their niche is rare open-pollinated seeds that include vegetables, fruits, herbs, flowers, shrubs and trees. If you want to buy in bulk, go elsewhere, but if you want a small packet to try something, this one is a good choice. They also have a very speedy deliver service. 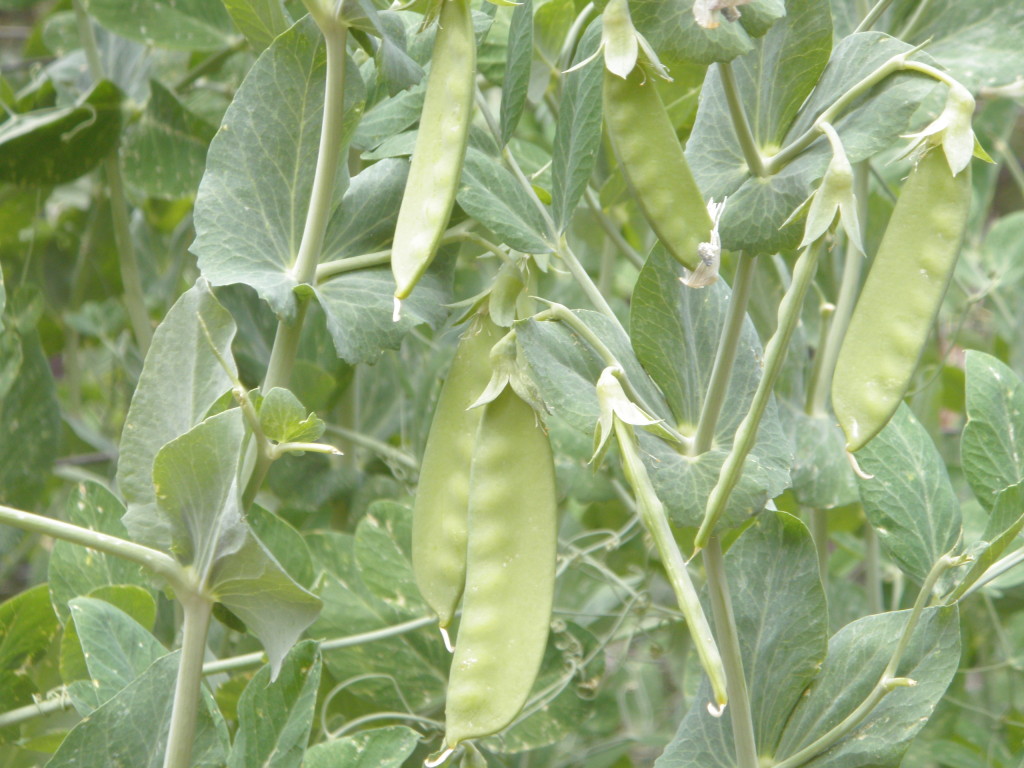 Heirloom Seeds – over 1,400 varieties of vegetables, flowers and herbs; all open-pollinated, some heirlooms and no GMOs. Compared to others on this list, their prices are a little lower. During the spring rush, they are often a little slow to deliver, but they have a notice on their website that tells you, up front how long the processing time is. If you order early, it’s not usually an issue.

Sustainable Seed Company – another fairly big company, offering over 1,800 different seeds. In addition to organic, open-pollinated and heirloom seeds, they offer “safety seed packages,” designed to give you a “mini seed bank” in case of national disasters. They have a poultry package designed to let you grow your own chicken feed, lots of certified organic seeds, compost crops, grains and tobacco. 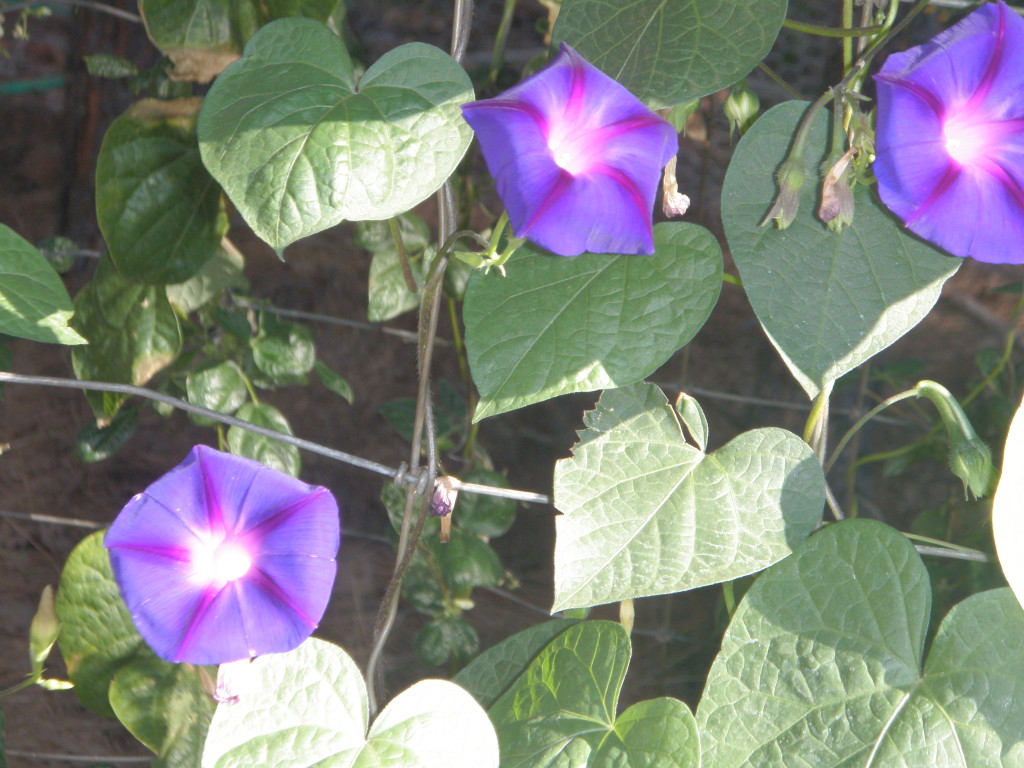 Seed Savers Exchange and Southern Exposure Seed Exchange – both of these are dedicated to preserving rare seeds (and, in the case of SSE, heirloom poultry, White Park cattle and heritage apples). If you become a member, you can exchange seeds with other members that you may not be be able to find anywhere else. The SESE group, as the name implies, are focused on varieties that do well in warmer climates.

Redwood Seeds – These folks are about 40 miles (maybe less, as the crow flies) from my place. They don’t have the wide selection some of the others do, because they grow almost all their seeds (their website says 95%) right on their farm. In addition to mail order, they’ve gotten their seed racks in a lot of the local supermarkets, which I think is great; it exposes people to heirloom and open-pollinated seeds grown locally for local conditions.

Victory Seeds – this small, family-operated company offers a surprising number of varieties, including grains, flowers, herbs and tobacco. Another one with relatively low prices and quick shipping turnaround. They are also likely to have things others don’t.

Although I don’t usually buy much from them, I must also mention Baker Creek Seeds. This company got its start when founder Jere Gettle printed his first seed catalog at the age of 17 in 1998. Now it’s a big deal, with the original farm in Missouri and a seed store in a historic building in Petaluma, California. They are also working on the restoration of the Comstock, Ferre & Company in Wethersfield, Connecticut (the oldest continuously operating seed company in New England). Although they’re pretty expensive compared to most of the others on this list (which is why I don’t usually shop there), the Gettles travel all over the world collecting seeds and offer many unusual varieties, some of which might not survive in their native lands due to war, desertification and the inroads of “helpful” major seed companies.