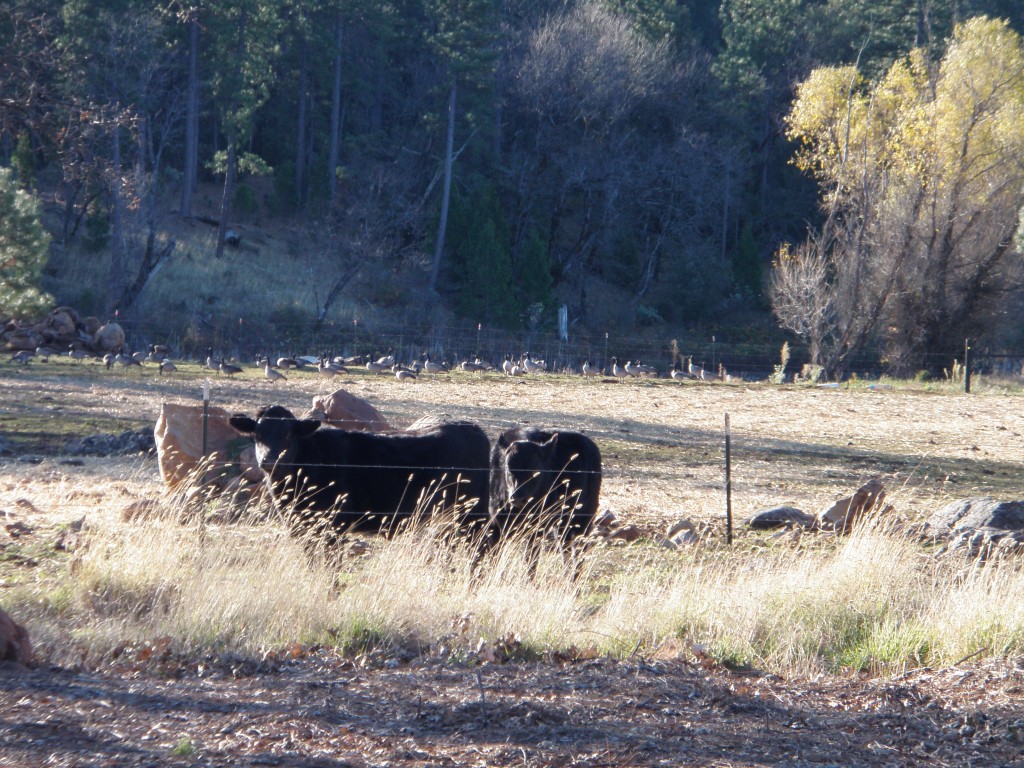 This is the ‘When’s dinner?” stance.

OK, I’m busy (which is why I haven’t written on this even though it’s been in the news for a while) but the topic pushed my buttons, so I carved out some time.

Seems the Benner family, who have been farming on Long Island for over 40 years (I for one had no clue there were farms on Long Island!) bought a cow two years ago to raise for meat. As part of their daily farming activities, the Benners invite people to their farm for picnics and school trips, to help educate city folks about farms. Minnie the cow has been quite popular. The Benners purchased Minnie two years ago to raise for beef. When Kimberly Sherriton of Commack took a farm tour and found out the Benners planned to slaughter Minnie for the family meat supply, she first offered to place the cow in an animal sanctuary and then started a campaign to “save Minnie.” The campaign includes a petition, protests and — according to the Benners — harassment and threats (although not necessarily from Sherriton). However, Sherriton was the one who commented that the Benners should just go down to Whole Foods and buy antibiotic-free meat. 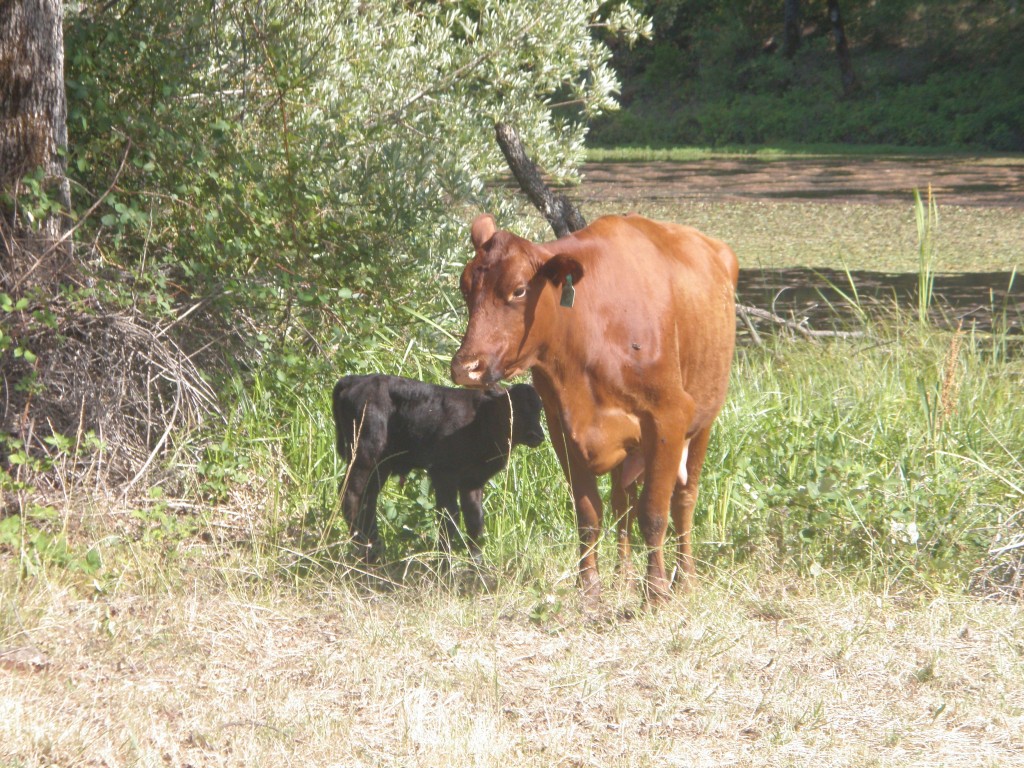 Several thoughts occur (well, actually a lot more than several, but I do have limited time). First, the lack of basic knowledge about how meat is produced. The animal has to be raised, fed and slaughtered, no matter how you look at it. On the Benner’s farm the raising and feeding is focused on a single cow, with careful attention to the quality of the food, daily care and living conditions. If you raise food in this way, you do usually make an emotional connection to the animals. But Sherriton and others seem to miss the point — it’s because you make the emotional connection (i.e. care about the animal and see it as something more than a “product”) that the animal receives such good care. That means high-quality, healthy meat and a good life for the cow. To compare a cow raised in this fashion to the beef at Whole Foods demonstrates a lack of knowledge (Whole Food meats are essentially commercially raised in large quantities even if they are organic or antibiotic free), but also misses the point that raising your own — to paraphrase Gene Logsdon — is more respectful and emotionally honest than smacking your lips over a thick rib eye and pretending nobody had to do the dirty work. Even those who are vegetarian or vegan may benefit from butchered beef. If you wear leather shoes and belts or carry leather accessories like purses, that comes from the cow, as does the bone meal you use as fertilizer in your garden, the gelatin or canned beef broth in your pantry and other products that result from the meat-packing industry. 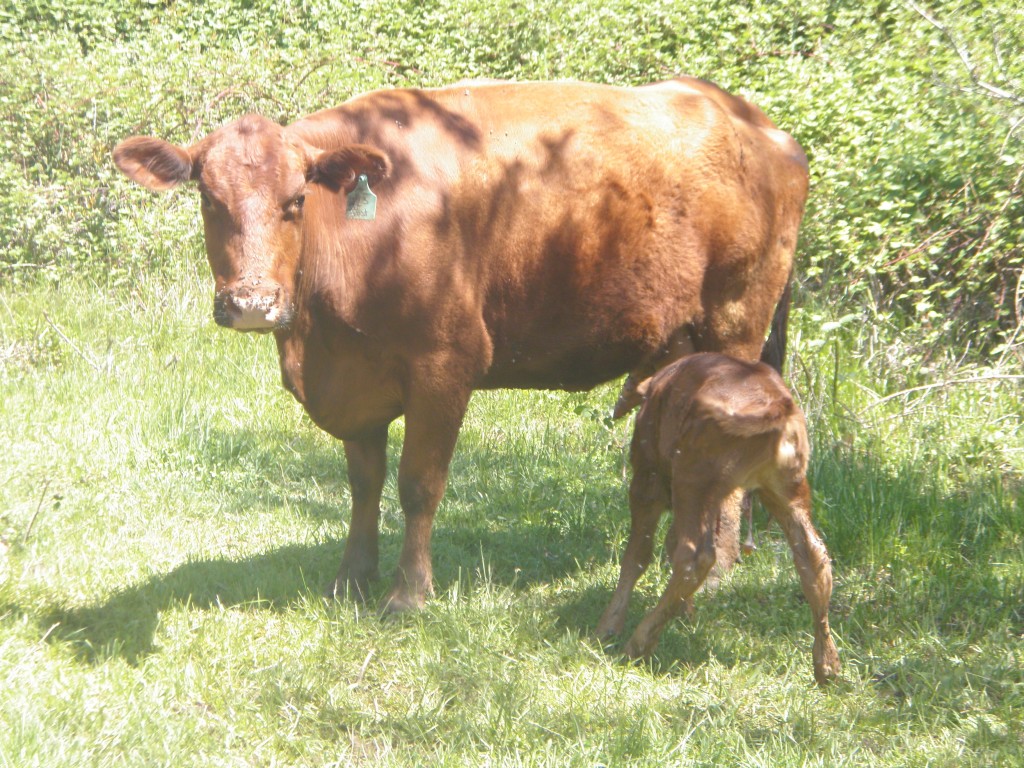 The second point is, that as Will Rogers said (his comment was a shortened version of something in a speech given in 1882 by John B. Finch, who was the Chairman of the Prohibition National Committee): “Your freedom to swing your fists ends where my nose begins.” The Benners are not hurting anyone else. They have made a decision, based on their values and way of life, that they want to raise their own meat. They understand the implications, probably recognize that there is an element of sacrifice involved (they sacrifice their illusions and emotional comfort, the cow gives her life) and I would hope, give thanks for the food on their table. None of this is the business of Sherriton or anyone else. The animal is not being mistreated, she is being used for the purpose intended. From the pictures I’ve seen, Minnie is healthy, well-fed and well-housed, as are the Benners’ other animals. Sherriton’s misguided efforts (and those of the other folks involved, some of whom think Minnie is “part of the family”) would be much better spent protesting the current CAFO-style method of raising beef, pork or any other commercially-raised meat animal. 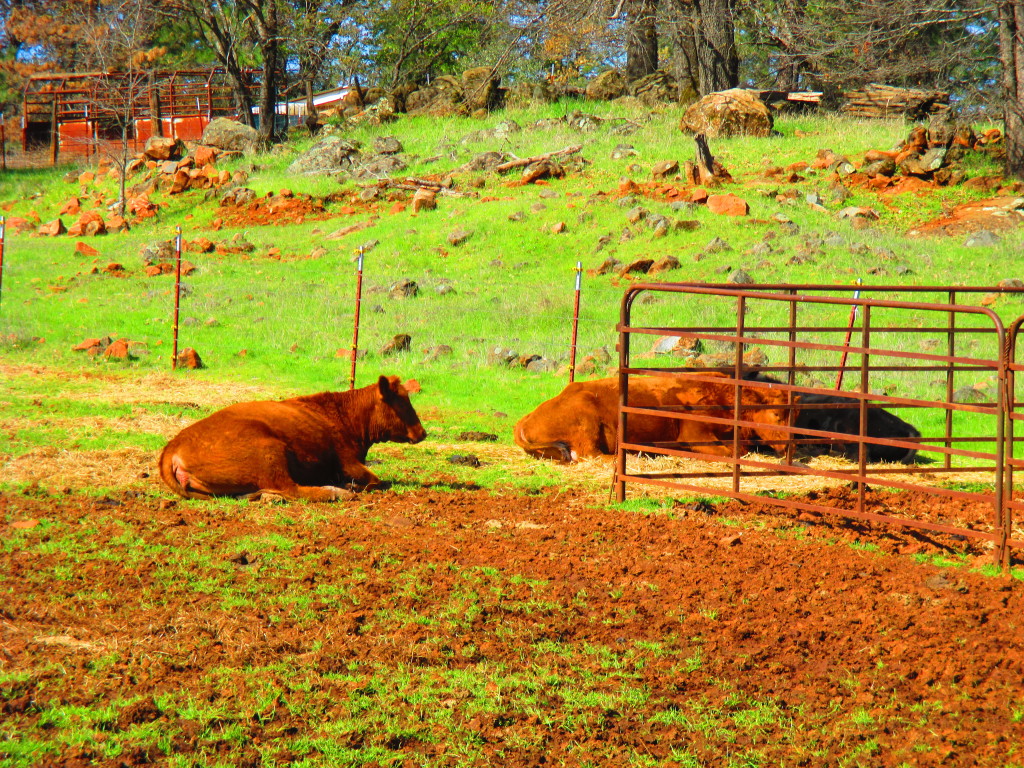 Finally, protesting and petitions are one thing. Harassing phone calls and threats means somebody (or multiple somebodies) is/are seriously out of line. You don’t get to be aggressive and nasty to other people just because you disagree with them, especially when it’s none of your affair in the first place and you don’t even have the basic knowledge about the situation to be able to have a reasonable conversation.