Fixing the irrigation system is a major annual chore.

If I could save time in a bottle, it sure would be handy. Sprinkle a little here so I can help hubby with a plumbing issue at the same time I need to get out and bottle feed the calf, pour a good-sized dollop on there when I have a big writing project that I’m trying to fit into an already busy day. Everybody has their own strategies, and in my experience, several things make the biggest difference.
Identify Your Priorities
I have a very simple priority list: what’s alive takes precedence over what’s not alive. That translates into people/animals/plants (pretty much in that order) first. Sometimes you can combine them, as when you chat with the youngest about her school day while the two of you are bottle-feeding the calf and cleaning her pen (that’s the calf’s pen, not the kid’s – although sometimes the kid’s room is way messier) or when you’re all weeding in the kitchen garden. The not-alive stuff (like housework) can usually wait until you get a round tuit. One important caveat: do keep up with the laundry and dishes. While I don’t mind wearing jeans several days in a row, I draw the line at underwear.

Midwifery is one of those drop everything and do it now priorities.

Stay Away From Time Wasters
I put television, video games and all the smart-phone nonsense like Pokemon Go at the top of this list. Every once in a while, I happen to see something that someone is watching and most of the time I’m struck by the inane dialogue, stupid jokes, repetitive plots and downright boring stuff on TV. There are a few exceptions (History Channel, National Geographic) but I can get along fine without them, too. As for reality shows – pardon me while I gag. According to the latest surveys, you’ll gain five hours a day if you turn off the TV (that’s how much the average American watches).
Don’t Overdo DIY
I like being self-reliant and competent. I know how to butcher a beef, make my own cough syrup and build a fence. However, as I’ve gotten older, I’ve also begun to recognize that sometimes it makes better sense to leave it to the experts. Hubby’s multiple back surgeries have also limited what and how much of certain things he can do. Since many ranch projects require a partner, we have had to prioritize around his limitations. So, we don’t butcher the big animals any more, except to field dress a deer, but we do chickens. DIY also takes time, so I have to decide where my time is best spent. I love to sew, but I can buy used T-shirts for a dollar or two at the Salvation Army. However, growing my own food is a high priority. 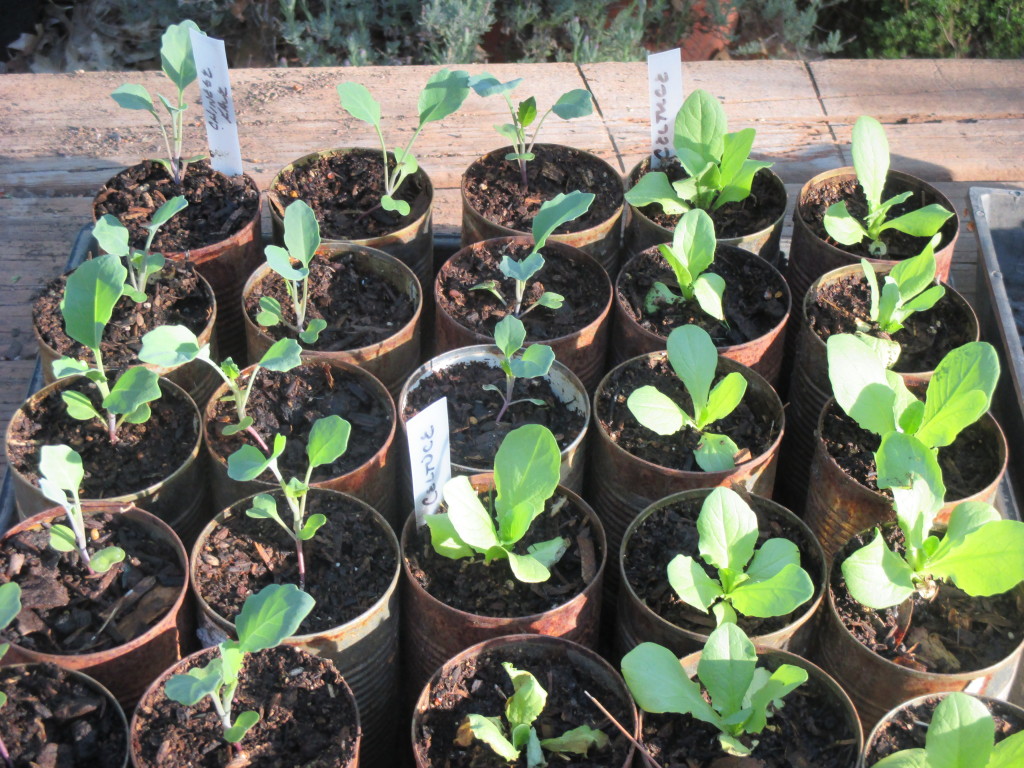 Give Up Perfectionism
This one thing alone will reap you tremendous benefits. I used to spend way too much time tweaking and amending and revising on any project. Now I shoot for what’s functional – if it works, I’m OK with it. Giving up perfectionism meant I also became a lot less critical of myself and others – good for my self-esteem and my relationships.
Stay Flexible
You may have other plans, but life happens whether you want it to or not. When you go down to do the chores and there’s a calf on the wrong side of the fence, it’s a waste of time to jump up and down and swear. Confine yourself to a single four-letter word as you get the calf back in. Learn to roll with the punches – not only do you save time, it’s better for your blood pressure.

What are your time management hints? I’m always on the lookout for good ones!

This entry was posted in Farms and tagged chores, perfectionism, priorities, time management. Bookmark the permalink.