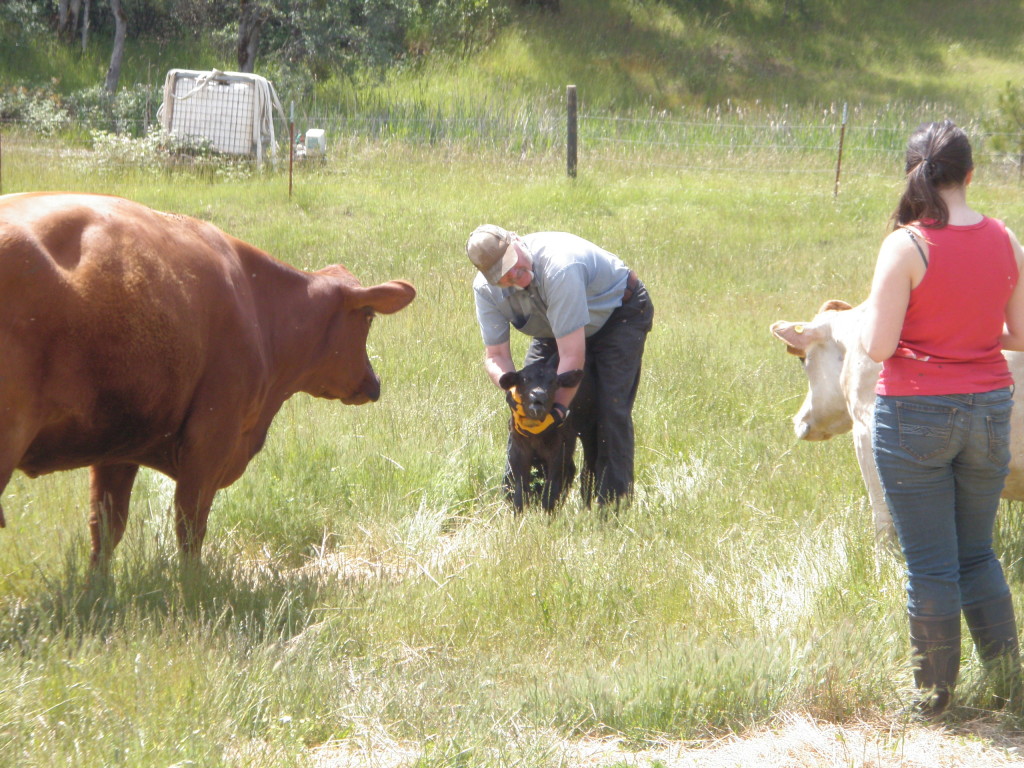 I see the pundits are at it again – attacking meat-raising, and specifically beef and dairy production, as a major source of climate damage. Someone out there with a vested interest really wants people to eat less red meat and/or is trying to deflect attention away from the really big sources of emissions (not that I’m cynical, you understand – just that I know from first-hand experience how “scientific research” is swayed by funders, bias and politics). Actually, it’s probably multiple someones with axes to grind. 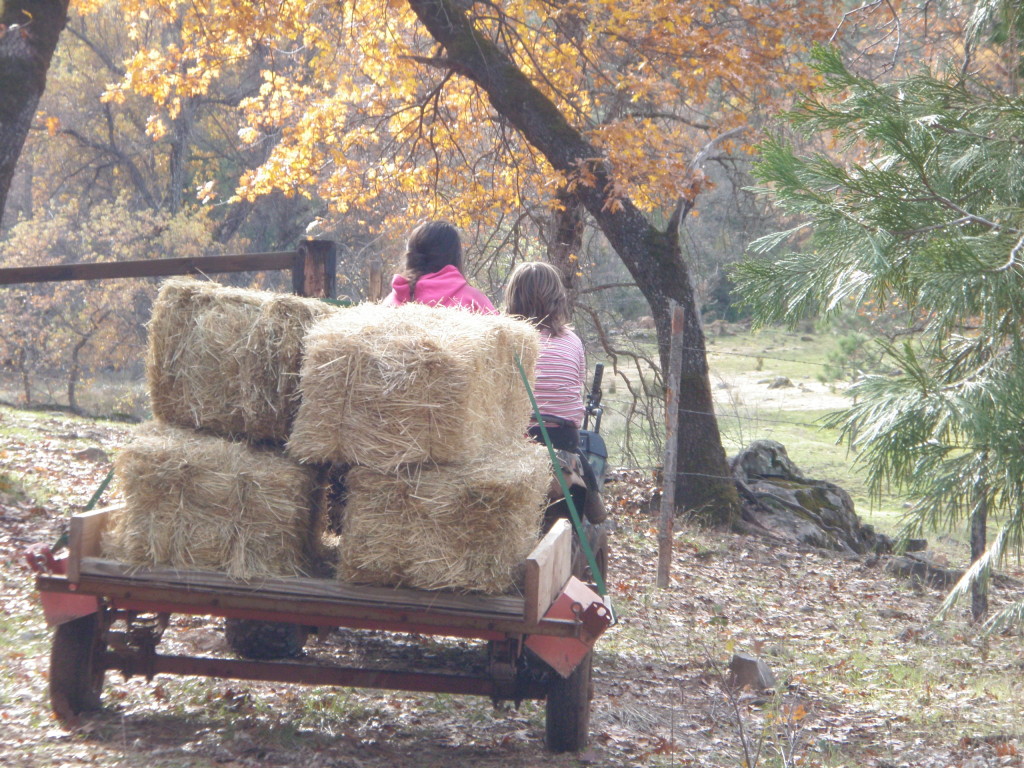 In the winter you feed dried grass in the form of hay.

The data comes from the National Resources Defense Council.
Beef, says the NRDC, causes five times more CO2 emissions than chicken or turkey (wonder if some of the big farma giants who sell poultry had a hand in funding that study?). To their credit, the authors do at least mention that the problem is the way we raise it, and that switching to intensive rotational grazing and similar systems would undo a lot of the damage (as well as improving the land and the health of both the animals and we who consume them). 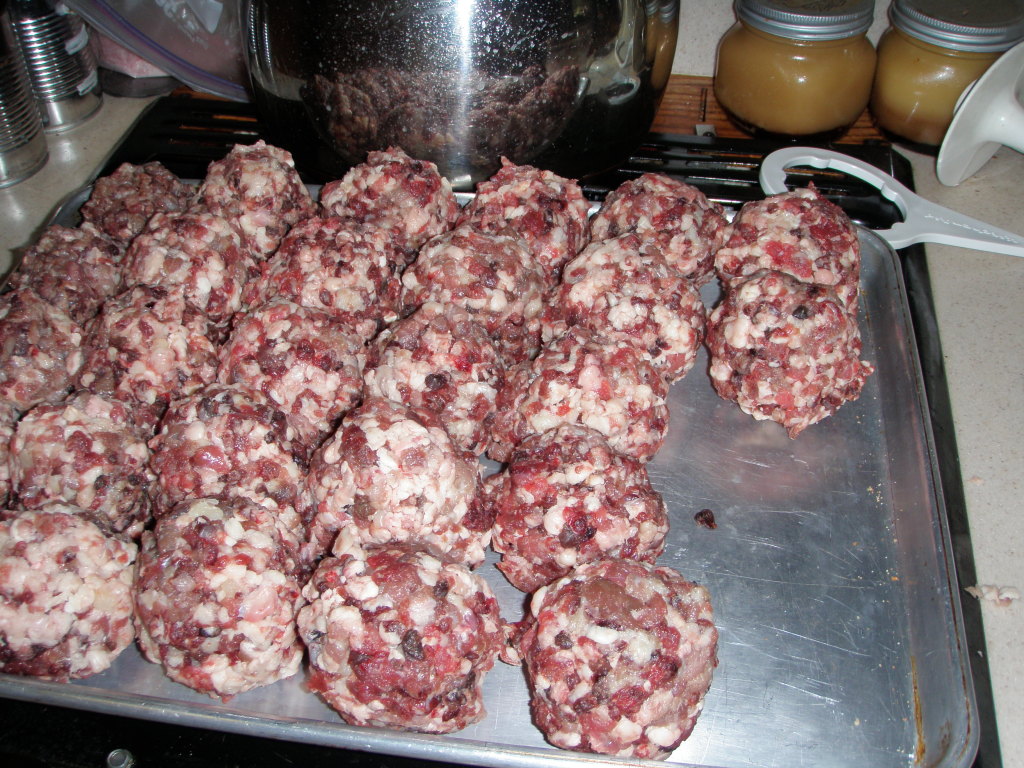 These chicken balls are made from grass-fed ground beef scraps. No grain necessary to get well-marbled meat.

So, agriculture in total is responsible for around 14 percent of the problem, while energy production and consumption is responsible for 66.5 percent of the problem. As of 2012, beef sales accounted for about 19 percent of all agricultural sales (and three states – Texas, Nebraska and Kansas accounted for 44 percent of cow/calf sales). While it’s not an exact comparison because there are so many variables, even the math-challenged among us should be able to see that in the total picture of greenhouse emissions, cattle production is pretty far down the list even with the terribly wasteful and damaging production practices currently in vogue. Those practices include trucking animals to feedlots where their manure must be managed because it is so damaging in high concentrations, plus feeding them corn and soybeans grown with large quantities of fossil fuels.
Ladies and gentleman – it ain’t the beef that’s the problem. 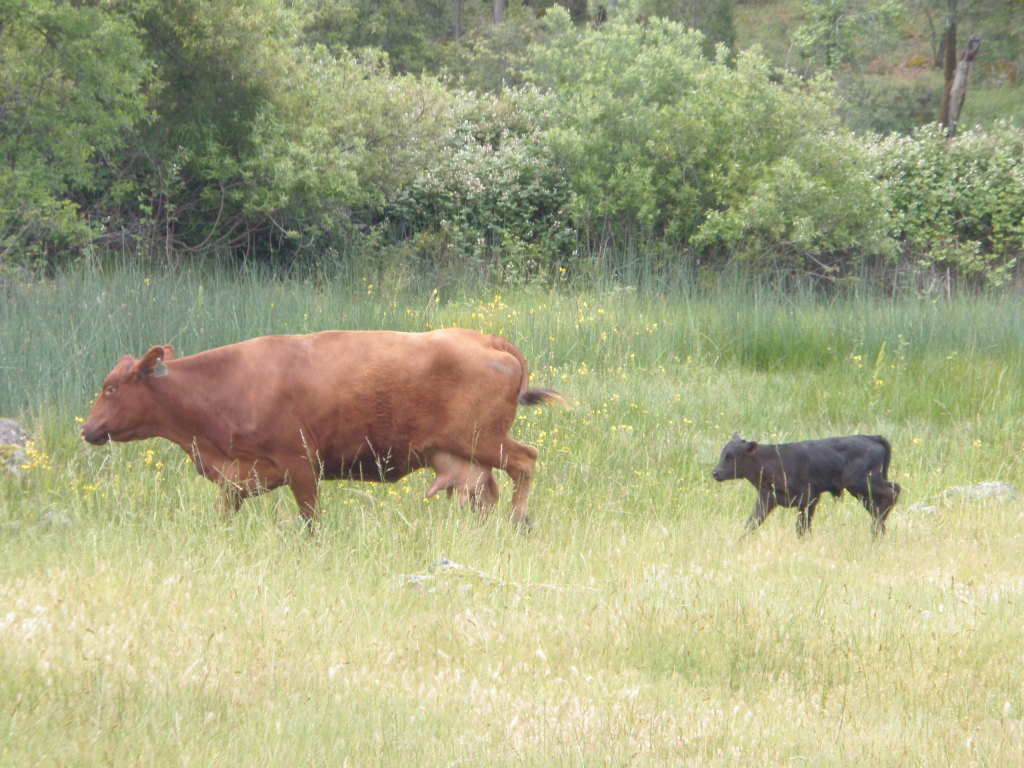 Green grass and beef cows; what could be better?

2 Responses to Energy, Not Beef!