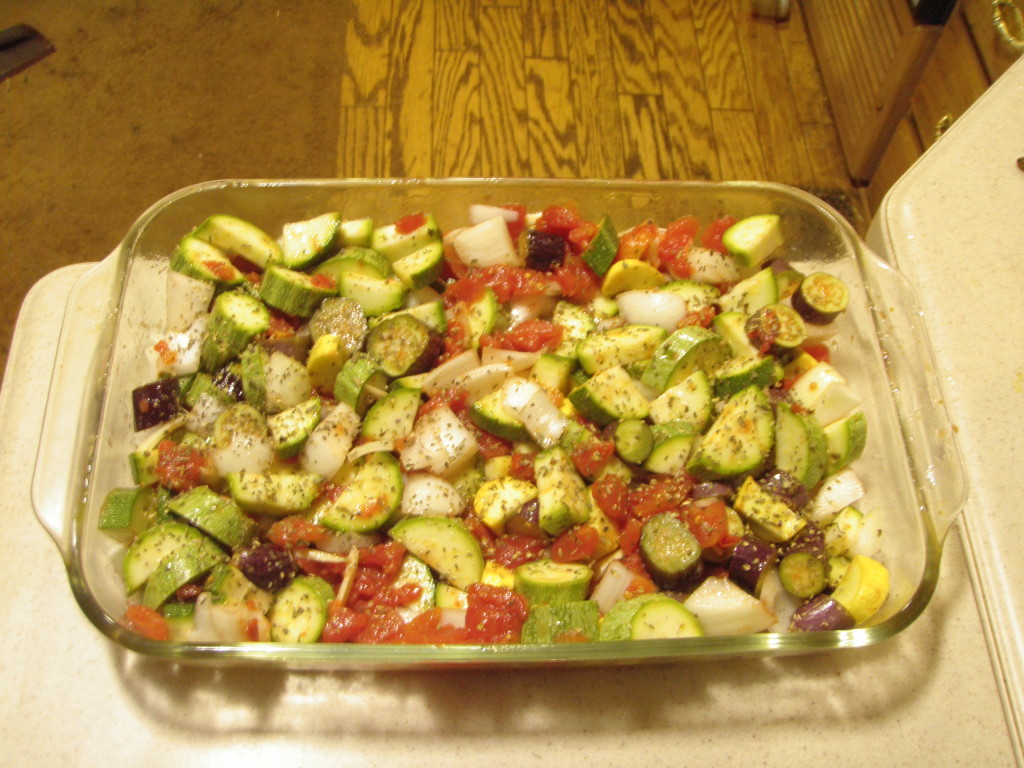 One of the best ways to capture maximum nutrition (and taste) is to harvest, prep and cook immediately, as I’m doing here with ratatouille.

When George Gershwin composed the song It Ain’t Necessarily So, he was onto something. I’d love to have a nickel for everything I was taught or told or just accepted as fact in the course of my life that was wrong. From food preservation to gardening to animal husbandry to medicine to finance, there have been a lot more ‘not-so’ things than ‘so’ things. A while back I did a post on not needing to waterbath jams and jellies; I got more than 100 comments corroborating my “not-so” position. At which point it occurred to me there are lots of other not-so things out there, and shazaam, I had an ongoing blog topic. Here’s the latest “it ain’t necessarily so” (IANS).

Cooked foods should be refrigerated immediately after you’ve eaten.
Nope. For one thing, if you put something hot straight into the refrigerator, all you’ve done is increase the temperature inside the fridge. Yes, I know the refrigerator can handle it (unlike the old-fashioned ice boxes of yesteryear, in which the ice would promptly melt faster) but now you’ll use up more energy getting things cooled off again. Let the hot leftovers cool on the counter. In many cases, you can simply leave foods on the counter for at least a day without harm in cool weather. They should be covered, however, to keep out insects. 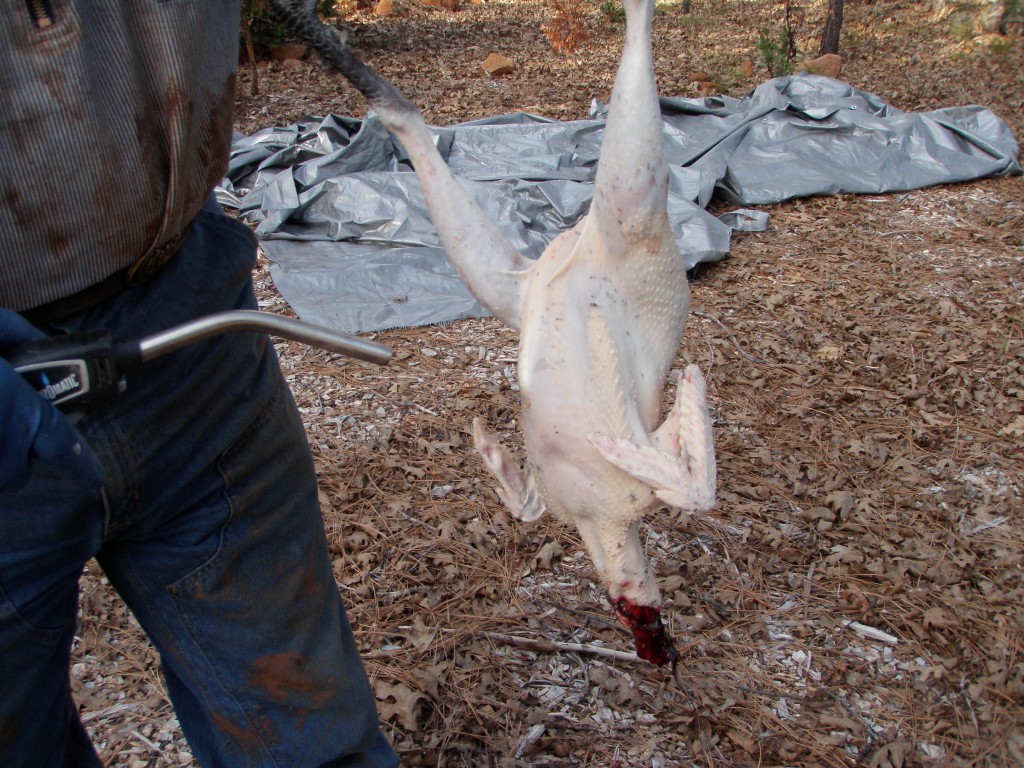 An older hen or rooster makes superlative chicken broth for the stockpot.

In the case of a soup broth, if you bring it to boiling and let it simmer for about 10 minutes once a day, you can otherwise leave it at room temperature indefinitely. It will taste a lot better, too. In days gone by, there was always a bowl of soup broth bubbling gently on the hearth. All the leftover veggies, peelings, meat bones and such went into the pot. An exception: cruciferous vegetables like broccoli and cabbage, which tend to break down and release sulfur compounds when they’re cooked for a long time.
The soup took on a life of its own, flavors blending into a wonderful base for all sorts of dishes. The long cooking rendered the gelatin from the bones, which also added flavor and body. Vitamins and minerals from the foods leached into the water, making it more nutritious. Every so often the cook would strain out all the debris or add a little more water. Eventually, the broth might develop a slightly off flavor or bitter edge, in which case it went to the pigs (usually mixed with grain that was allowed to soak overnight) and the cook started over.