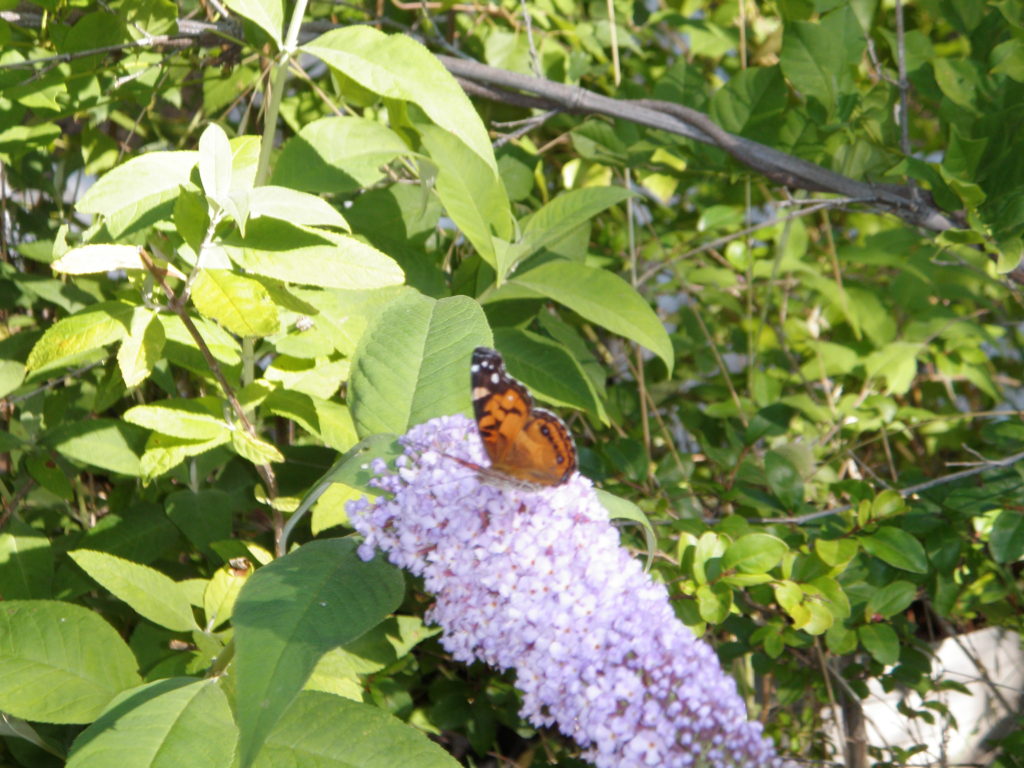 I would suspect that most of us rarely give much thought to the insect world except when it invades the kitchen or stings us on some unprotected area of skin. That’s a mistake, and a serious one.
Insects are critically important to the survival of the plants and animals on this earth. They pollinate plants (how would you like to hand-pollinate the blossoms on an apple tree to ensure your apple crop?). They provide food for innumerable species of bats, birds, reptiles, fish and some mammals. In some areas of the world, they also feed humans. The bad news is, many species of insects seem to be disappearing fast. How does a 75 percent drop over the course of the last 25 years grab you? And that’s in protected nature reserves where the habitat is in good shape and there hasn’t been any actual spraying.
Habitat loss could certainly play a part, and climate change may be a factor. But the biggest issue seems to be insecticide use, which kills indiscriminately – good bugs, bad bugs and predators of both. We humans tamper with natural system at our peril.
So what can you do?
1. Garden organically.
2. Plant food sources for insect pollinators and predators.
3. Keep a couple of beehives.
4. Buy organic – or better yet, buy from local folks who may not be certified organic but are much more restrictive in their use of chemicals and pesticides than is allowed for certified organic farms (organic doesn’t mean no pesticide, it means “less toxic” pesticides).
5. Tell your legislators about your concerns. Vote out the ones who live in Monsanto’s pockets.
6. Support beneficial insectaries that raise bugs we need.

The food supply you save could be your own.