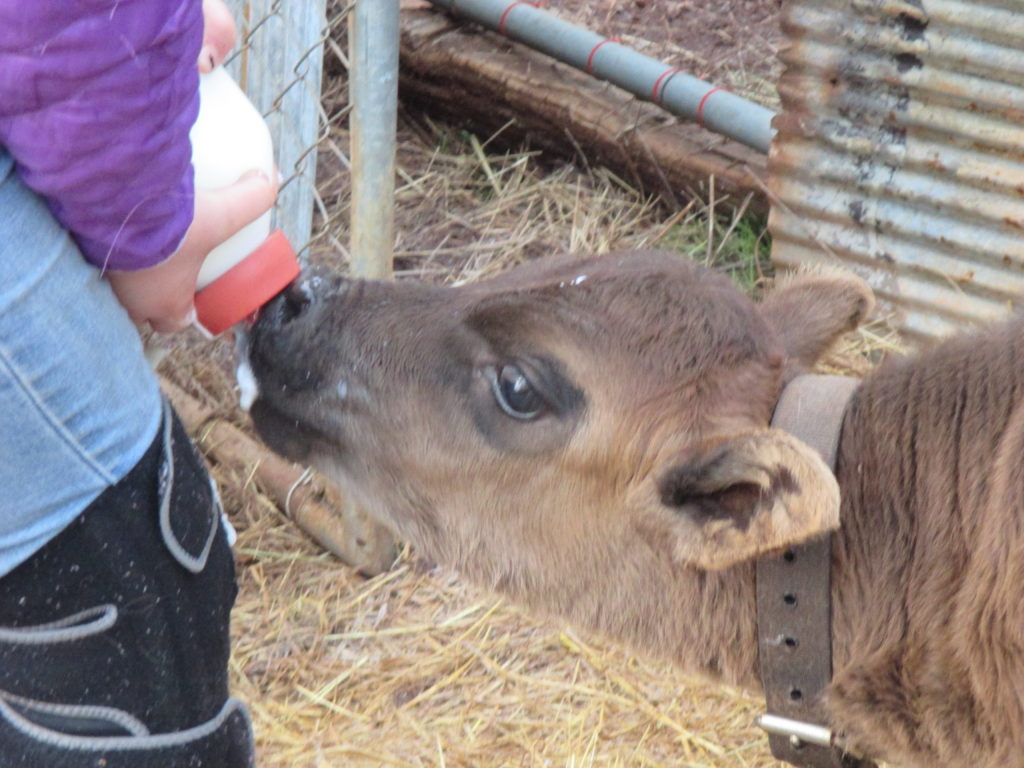 You can trust scientific recommendations.
Nope, not a chance. Look, all researchers start with a bias or preconceptions. Everybody has ‘em, but if they’re lucky, they at least know what their biases are. As an example, I grew up in the 1950s and 60s, before the civil rights movement really got going. You just didn’t see couples in which one was black and the other white. When I see a picture of a couple, one of whom is white and one of whom is black, it still takes me aback, just a bit. I’ve managed to weed out the messages I was given in my childhood about racial nonsense (there’s only one race — the human race), but I also know that little flicker of what-ever-it-is I feel when I see that picture means I have some preconceptions hiding in a corner.
In addition to the biases, you have to know enough about the subject to set up the research properly. And your findings may not be applicable to something similar. Take milk cows. A milk cow populates her rumen (one of her multiple stomachs) with the bacteria she needs for digestion by nursing from her mother. If she drinks milk replacer, the rumen never gets the right bacteria. The cow may grow, but she’s not as healthy as a cow raised by mama. So, a researcher should be asking some questions rather than making assumptions about things that may really be apples and oranges. Is milk from a commercially-raised cow (which may get a few days of colostrum in a bucket before going on milk replacer and often lives in a feedlot setting) the same as milk from a cow that was raised on mother’s milk in a nice grassy pasture? Odds are high the answer is “no.” Second question: is raw milk the same nutritionally as pasteurized milk? (Trick question, by the way — the answer is no.) So if you’re doing research on milk and something like calcium absorption in the humans that drink that milk, do you think you might get different results if you use pasteurized milk than if you used raw milk? Or if you used raw milk from mama-raised, grass-fed cows, instead of the standard Holstein milk from a cow fed concentrate that in some cases contains foods cows would never eat in the wild? Ever hear of a cow in the wild eating fish? Well, fish meal is often added to commercial cow rations to increase the protein. I’m willing to bet that cows eating fish meal won’t be as healthy or produce the same quality of milk as cows eating grass and hay.
Bottom line: if you aren’t asking the right questions, the research doesn’t mean squat. Nor do the “scientific” recommendations from that research.