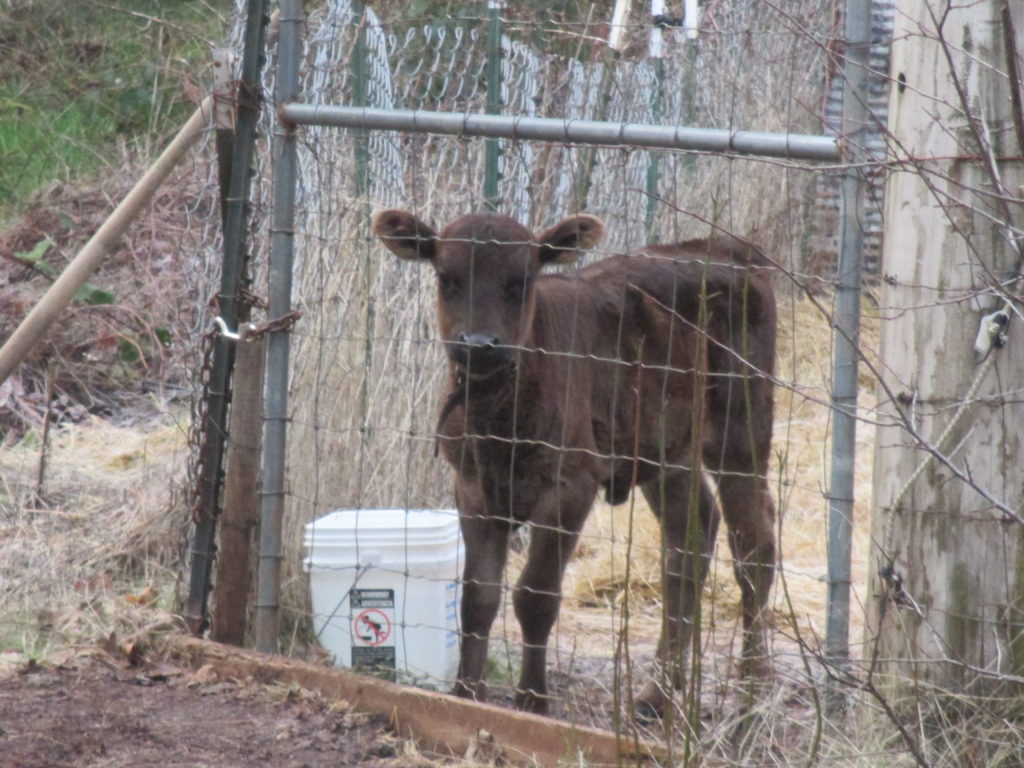 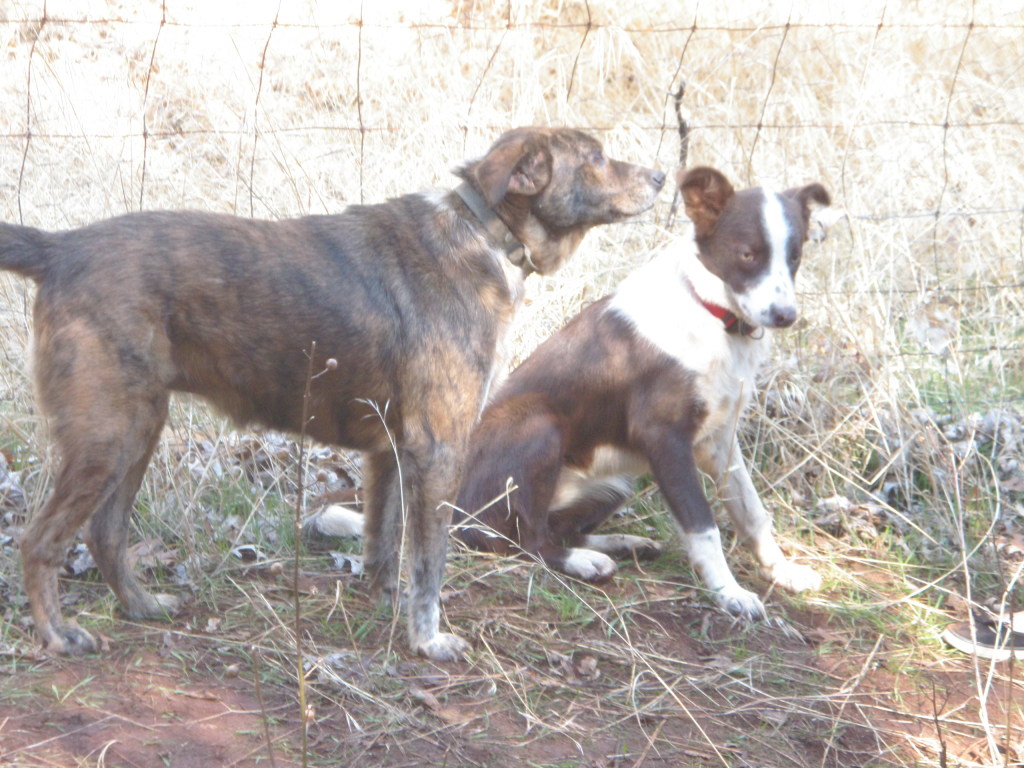 Animals aren’t very intelligent.
Depends on the breed and the individual animal. I once had a Quarter Horse mare who could open any kind of gate except one that was chained and held closed with a metal snap. She taught her colts to do the same thing (or maybe it wasn’t deliberate and they just learned by observation). Sheep are not the brightest bulbs in the socket, compared to most farm animals – especially when compared to pigs. But our sheep know the difference between a four-wheeler coming in the evening to shut them in the nighttime pen (when they get treats for going inside) and a four-wheeler going down at about the same time to work in the garden or irrigate. In the first case, they move into the area of the pen. In the second, they either ignore the sound or merrily race the four-wheeler toward the far end of the field. Even my chickens (who have a brain about the size of a walnut), know the sound of the gate opening in the morning means they’re about to be let out, and start talking as soon as they hear the chain rattle. Pigs can be house-trained (although I admit I’ve never tried it – don’t want a 400-pound pig in the living room, thank you!) and taught a variety of tricks.
My father used to pontificate about the intelligence of dogs, maintaining that a dog could only understand about a dozen different commands. He was chagrined to discover that my McNabb/Queensland Heeler cross understood at least 30. Moreover, many of those were full sentences like “Aren’t you supposed to be on your rug?” rather than one-word commands like “sit” and “stay.” The Border Collie is considered one of the smartest (if not the smartest) of all dog breeds; one female Border Collie named Chaser knows over 1,000 commands. My Border Collie Pip has a visual defect that limits her vision. She is smart enough to compensate in such a way that most people don’t realize she can’t see very well. And both my dogs know that they can’t lick the cat food dish until all the cats have finished and walk away from it; I don’t have to supervise – they just wait patiently. 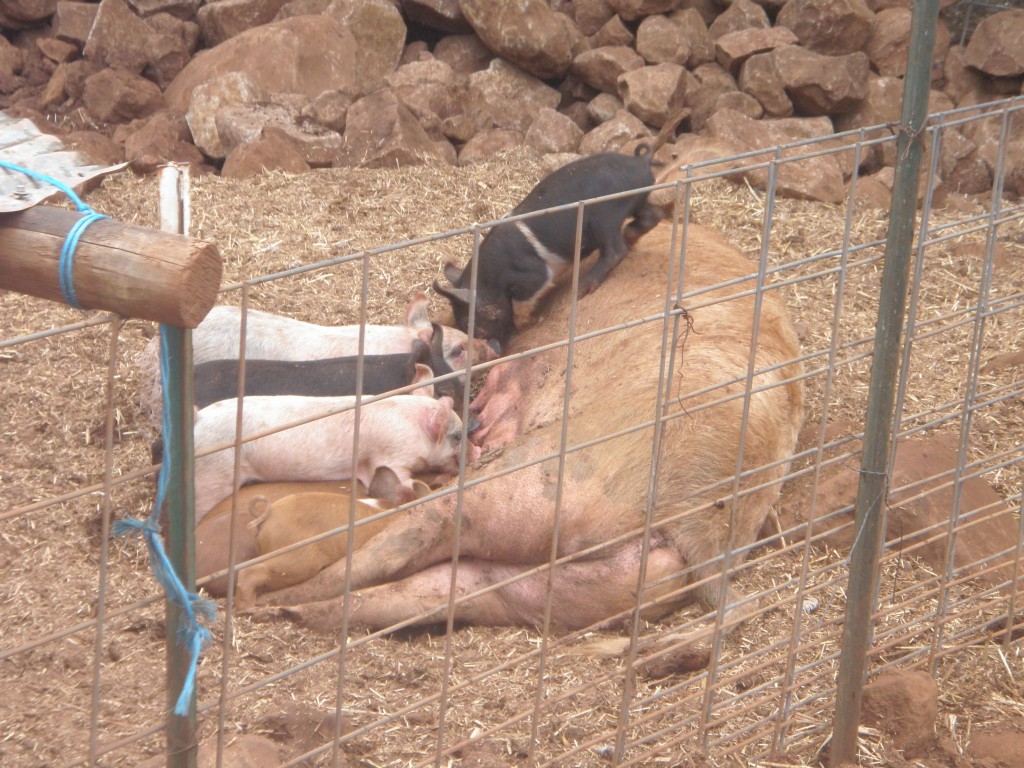 Supper time. the black one walking down Mama’s shoulder is just trying a new approach!