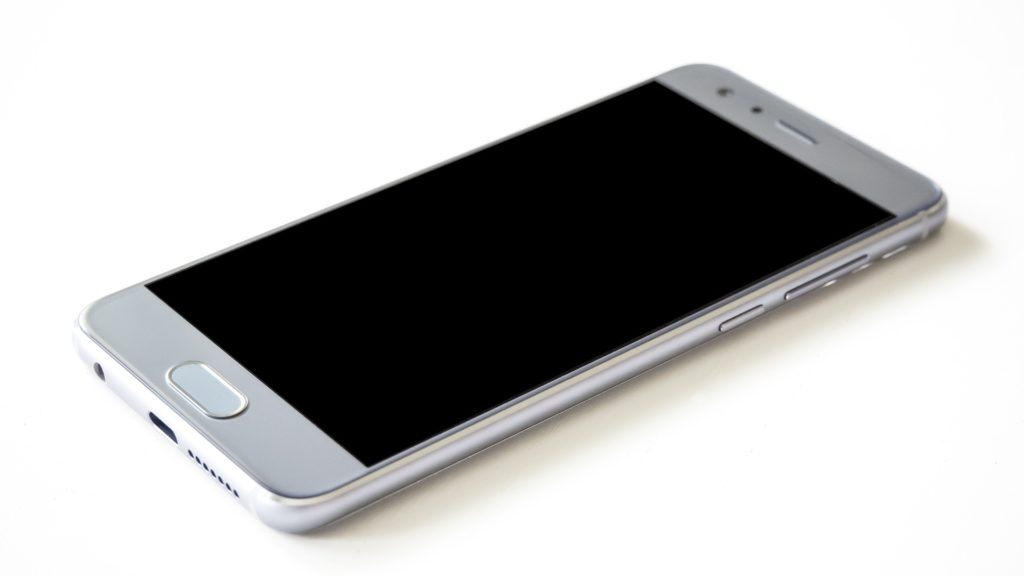 So, OK, I had to steal this from Pixabay…

Warning: rant ahead. A few days ago, I spent almost hour on the phone with an internet company. A website I have used for several years has always asked for my cell phone number when I sign on. Since cell phones don’t work in my area, it’s a waste of time to give them a cell phone number. No one can call me or send me a text message. It’s not until I travel about 15 miles down the road that a cell phone has even spotty reception. Until the last two days, there was an option to say “not now” to the cell phone request. However, the cell phone number is now REQUIRED to get past this screen. The tech support person working with me did everything she could think of to help, without success.
I’ve talked in a couple of posts about the prejudices against farmers and those who dwell in the hinterlands of the country. This isn’t exactly a prejudice, but it’s certainly an example of lack of business forethought about those who live in rural areas. Technology in the city is typically readily available. In rural areas, that is definitely not the case. Rural folks are more subject to problems ranging from power outages to slow DSL to lack of cell phone towers. Even when there are cell phone towers, the terrain may make line-of-sight signals a problem.
The counterpoint to the problems inherent in trying to use a cell phone in the backwoods is that rural dwellers are at least as dependent on communications as those in the city. Many of us are just as technologically savvy as those who live in the cities – sometimes more so since the tech repair folks aren’t close. We need weather information every single day. We need 911 reverse calls for things like forest fires. We need to be able to work remotely, access bank accounts and order things online. To assume that we have the same level of access as those who are in city environments is thoughtless at best and stupid at worst. It’s the same sort of mindset that assumes you don’t need a flashlight handy because the power won’t ever go out. Or that you don’t need back-up paper tools because you’ll always be able to access your computer system. Or – to take it to its extreme – that you don’t need to teach kids how to write legibly because “everything is done on computers these days.”
I made my displeasure clear (politely) to the tech trying to help me. Her comment was, “Well, this is really stupid – lots of people don’t have cell phones or service.” She promised to push it up the chain of command. I also said something about it on my customer service survey. I hope somebody’s listening, because otherwise they’re going to lose at least one customer.

2 Responses to The Cell Phone Conundrum